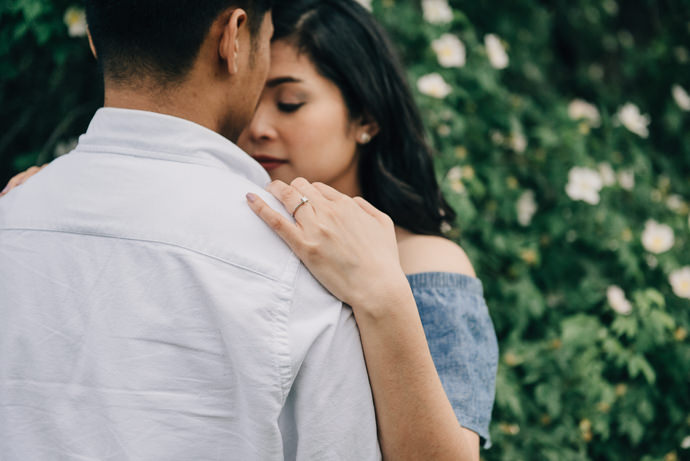 Geline & Kris are getting married this weekend and we’re super excited to share some photos from their Humber Bay Park engagement session today! Before we dive into their photos, let us begin by sharing one of the most creative proposals stories ever! Geline was looking for a job when Kris decided to propose, so he went to great lengths to organize a proposal under the guise of a job interview! With the help of family and friends, Kris was able to put his master plan into motion. When Geline walked into the supposed interview, she was under the weather and nervous… Little did she know, when she came out from that office, she would be engaged! Talk about catching her off guard!! Doesn’t that just melt your heart?! It satisfies our need for romantic tales to gush over and it’s also doubly exciting because Kris is Lelaine’s childhood friend.

For their engagement photos, Geline & Kris originally planned to have their shoot downtown. We usually coordinate with clients regarding their location preferences, but sometimes we need to be flexible to situations as they come. We were all in the same car on the way to the shoot, when we encountered some heavy traffic around the Etobicoke area. Since we were on a tight schedule, we had a spur of the moment idea to do their shoot at Humber Bay Park instead, and they were both totally on board with our new plan! We’re grateful to have clients like Geline and Kris who trust our judgment and were game to change things up. It gives us the license to take them to great places where they may never have gone and as a bonus, they have photos to prove it! For their Humber Bay Park engagement shoot, we decided to just wander around and let the park and the light influence their portraits. Luckily for us, Geline and Kris took prompts and directions well, and it didn’t take long for them to get comfortable. As a result, we got some awesome portraits.

These two are perfect for each other and it shows in the way they want to honor God in their relationship and give Him glory through their marriage. We’re shooting their wedding on Thanksgiving weekend in Port Perry and it’s going to be a whirlwind of fun! As always, watch out for sneak peeks on our Instagram account (@eightyfifthstreet). See you on the flip side! 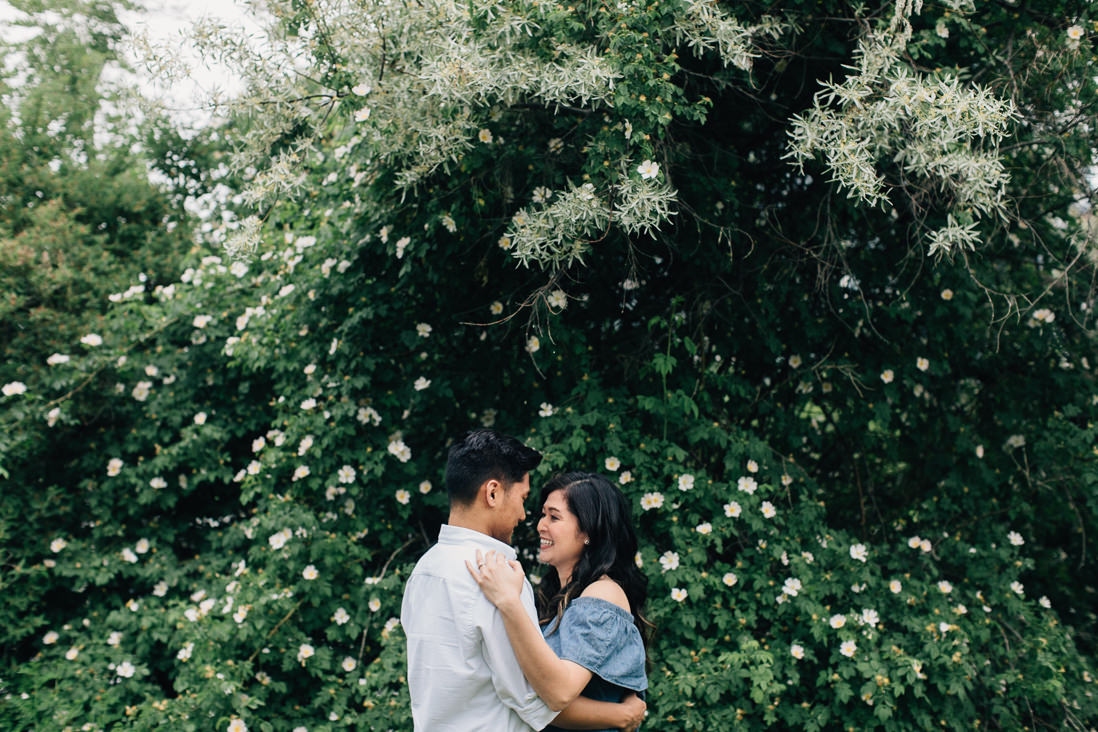 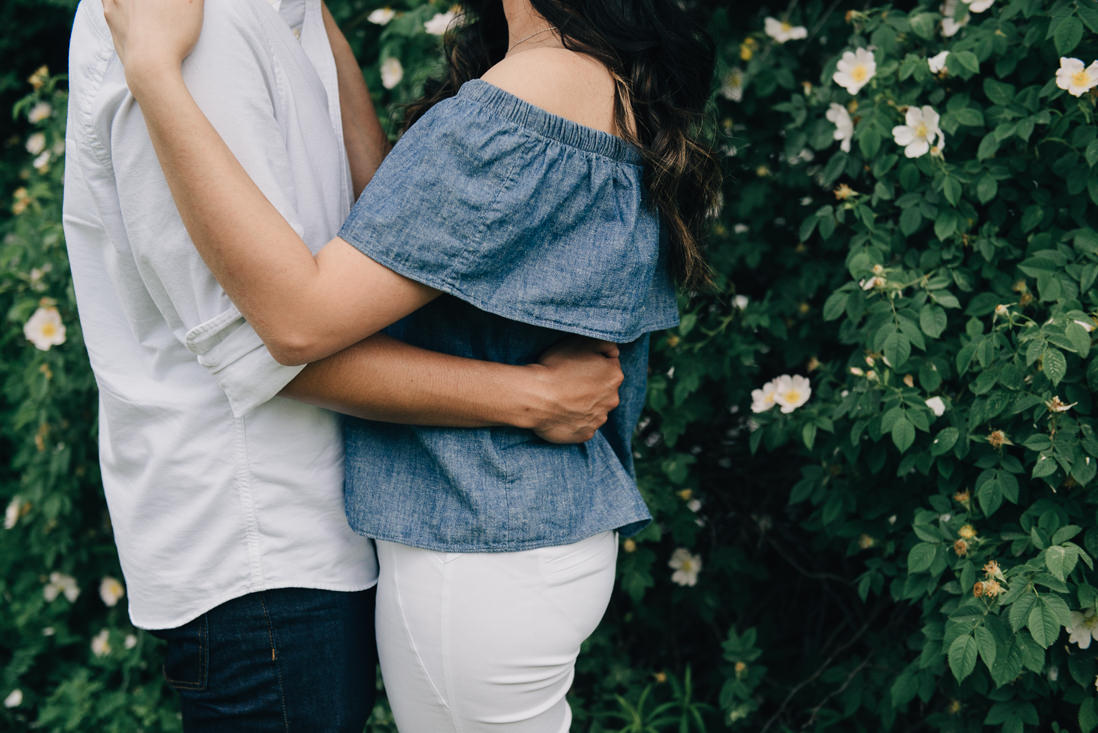 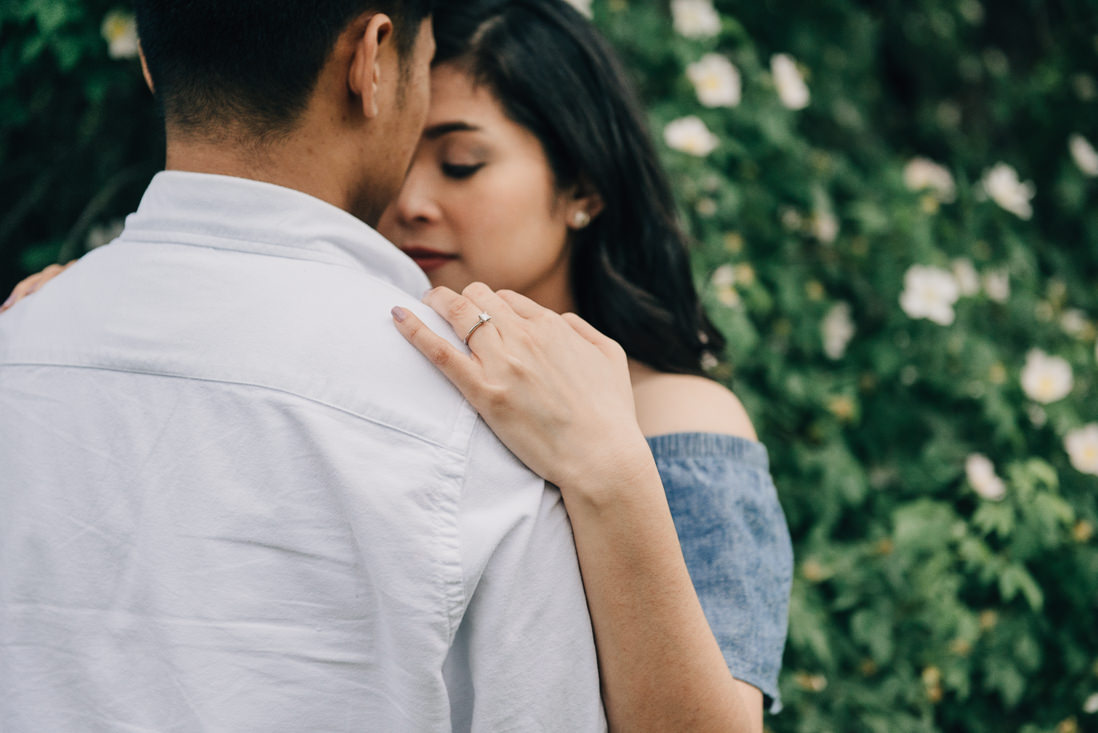 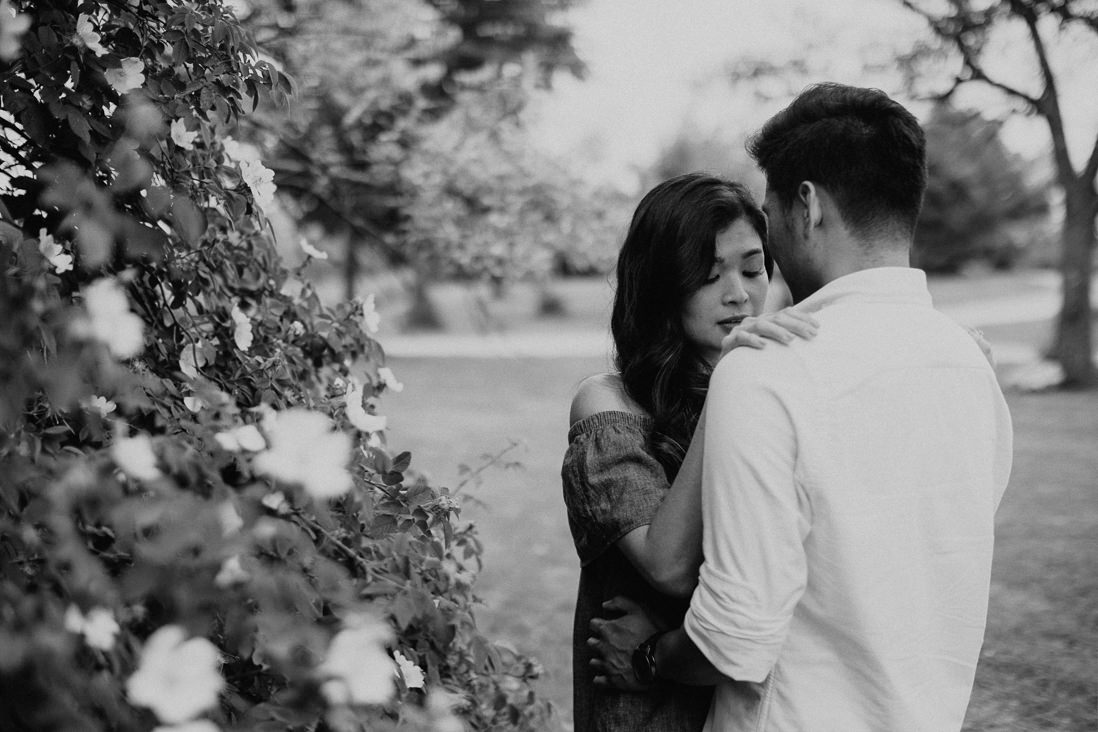 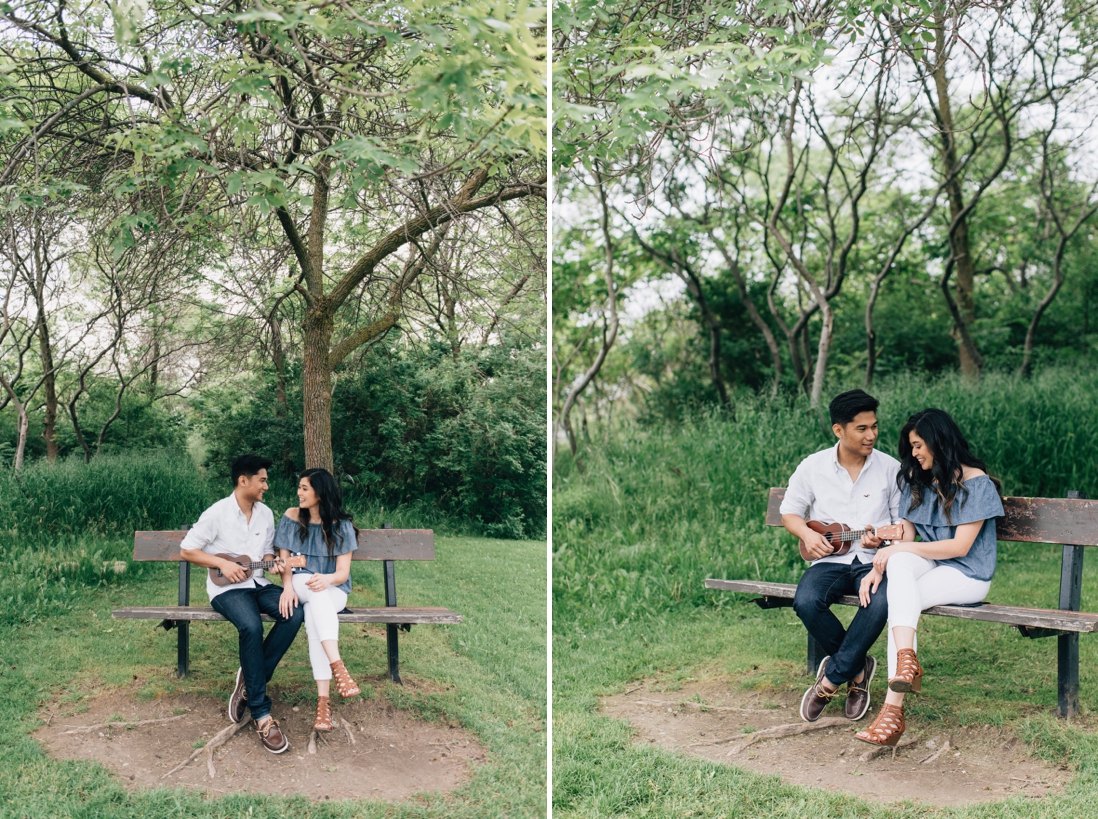 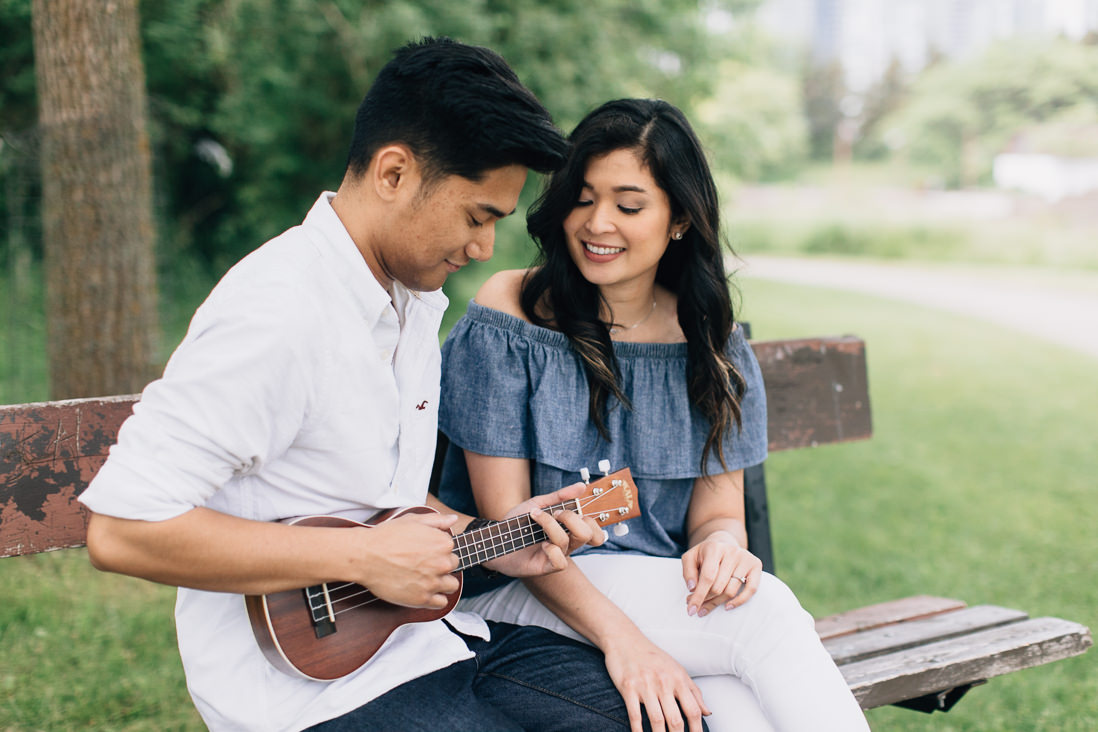 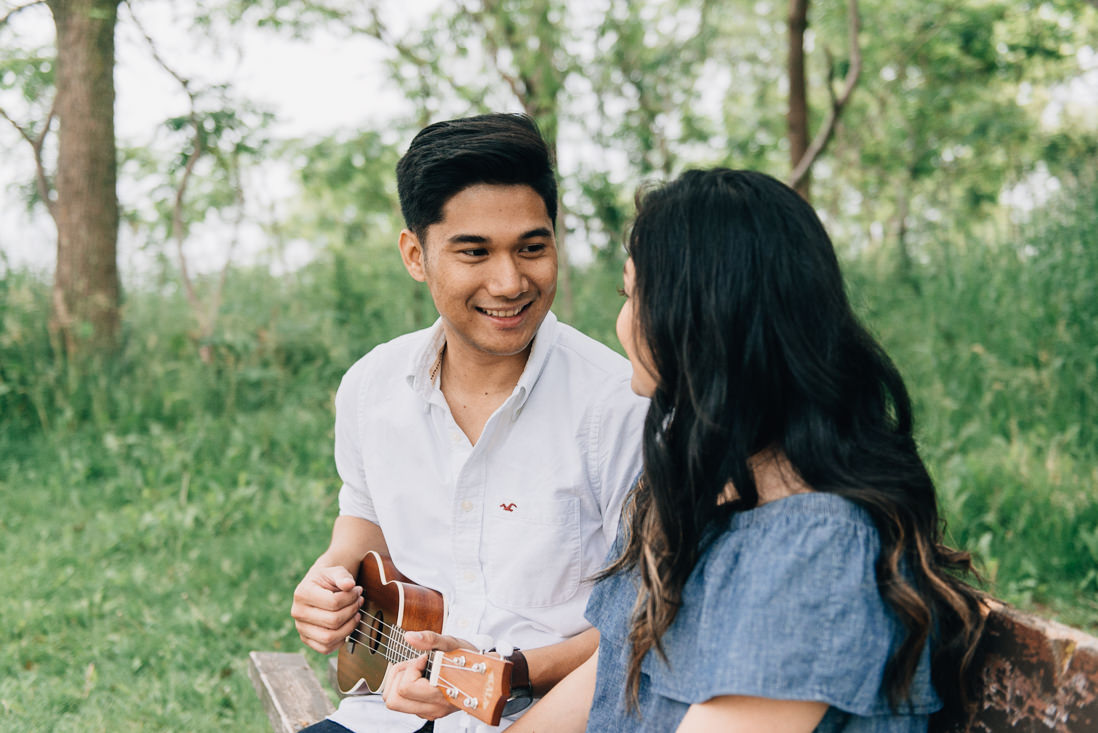 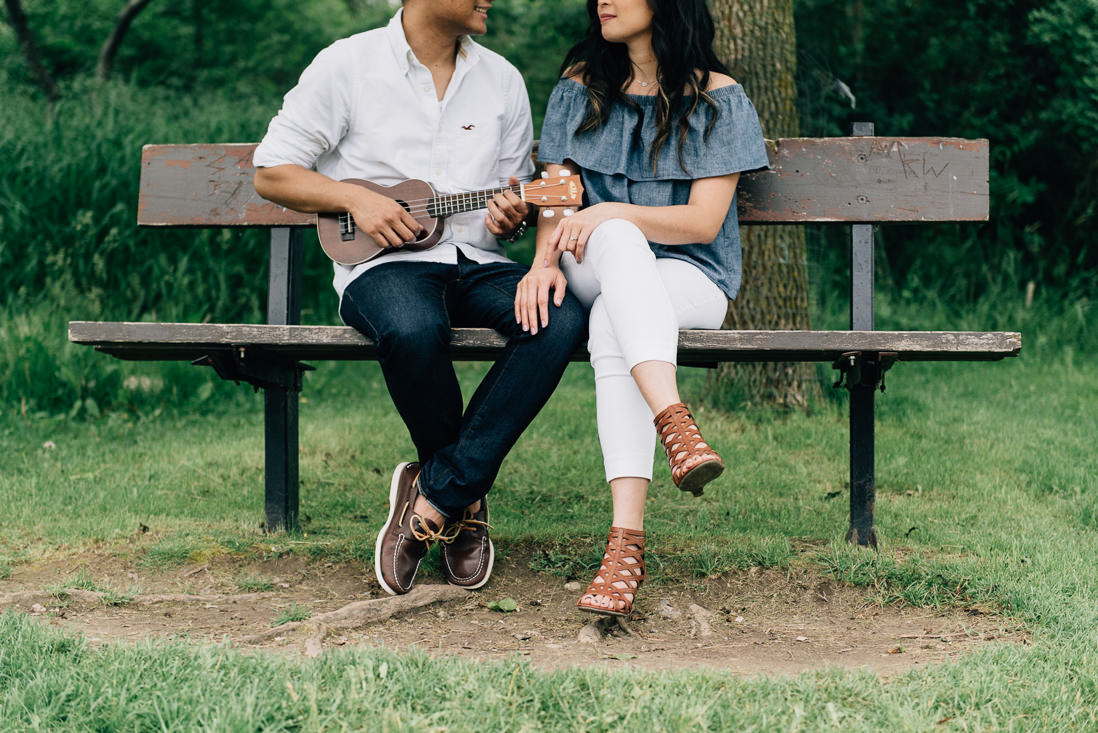 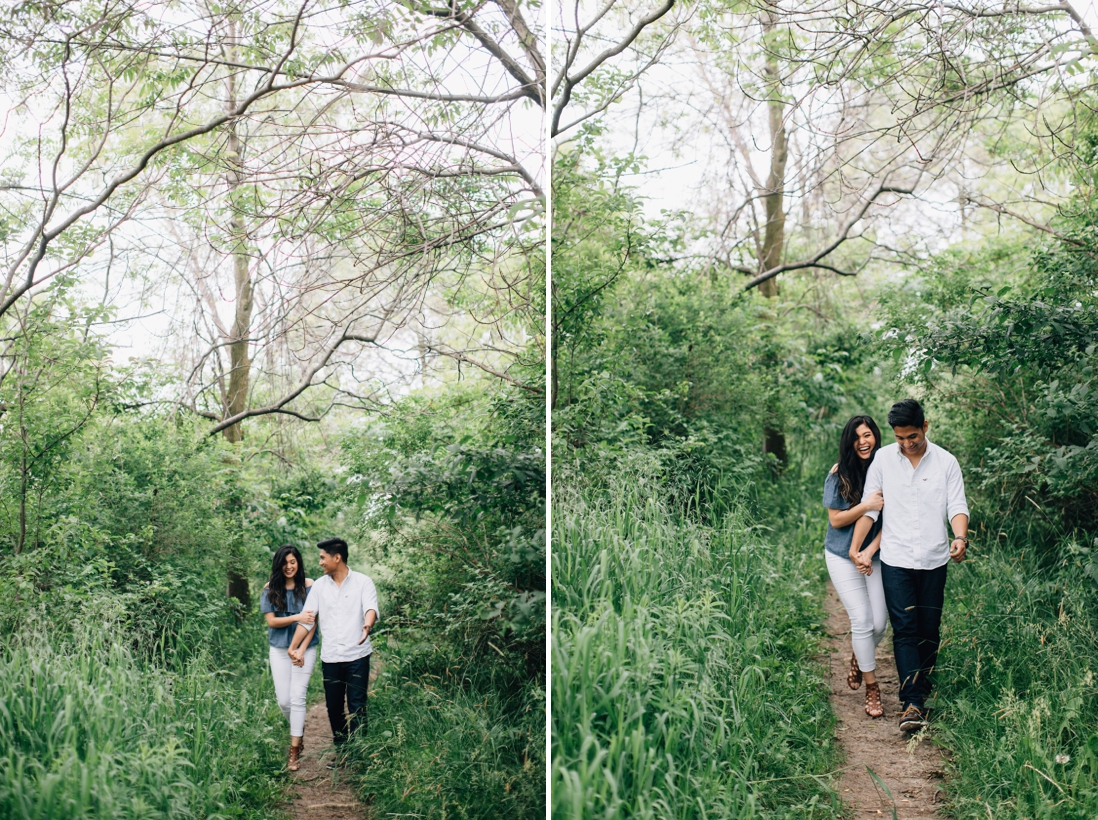 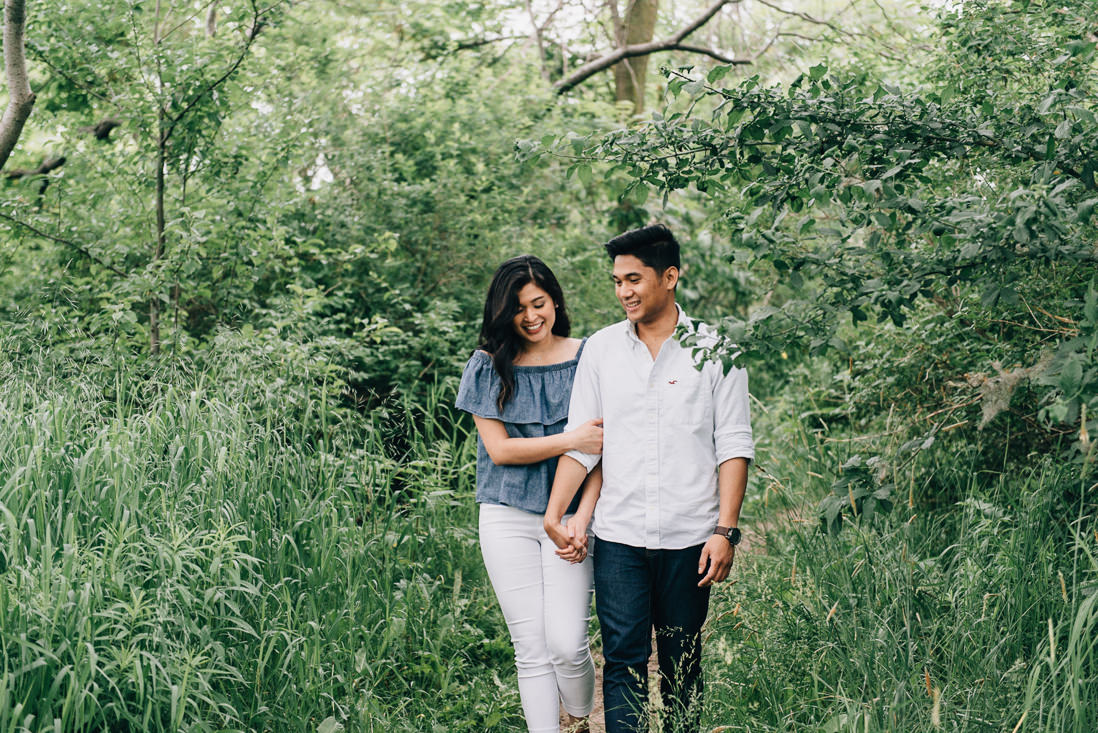 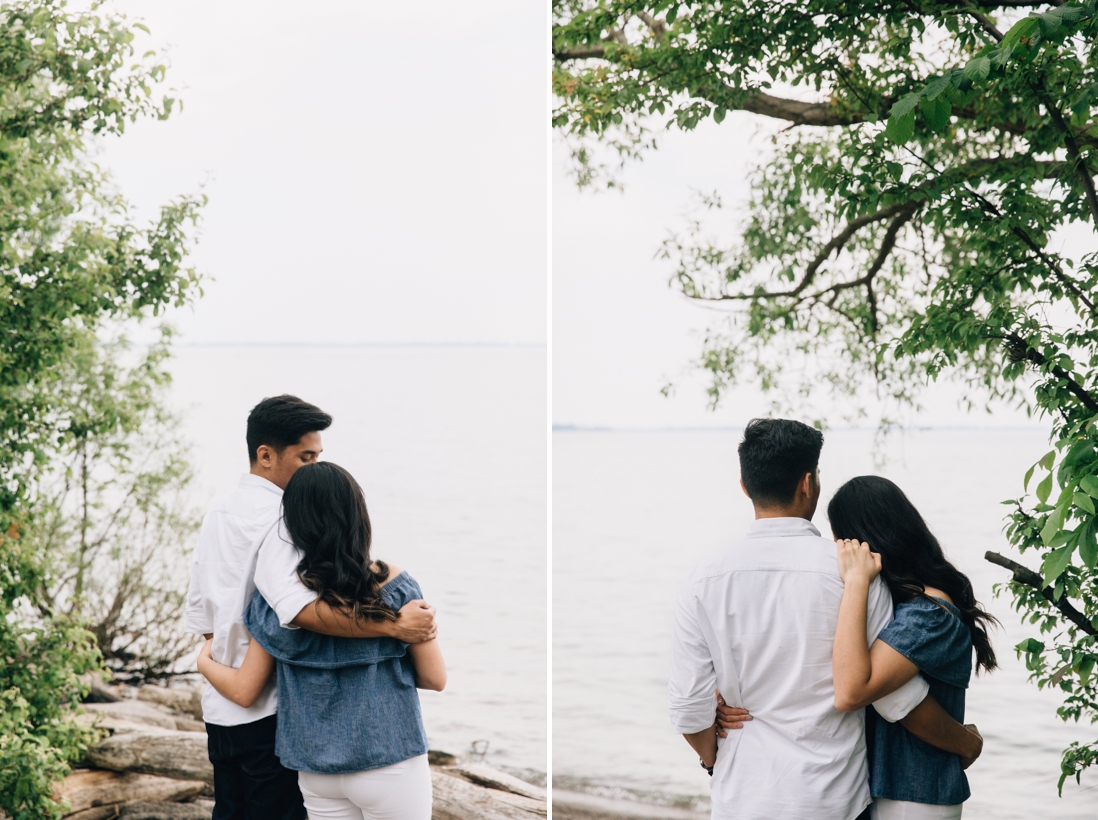 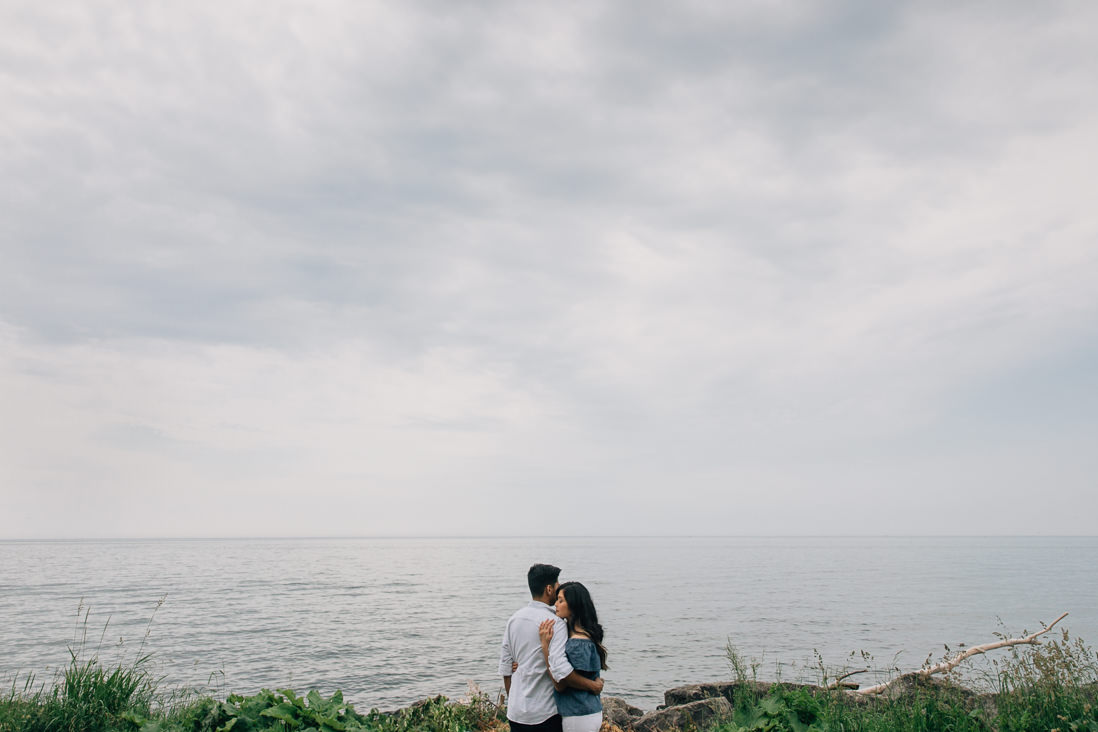 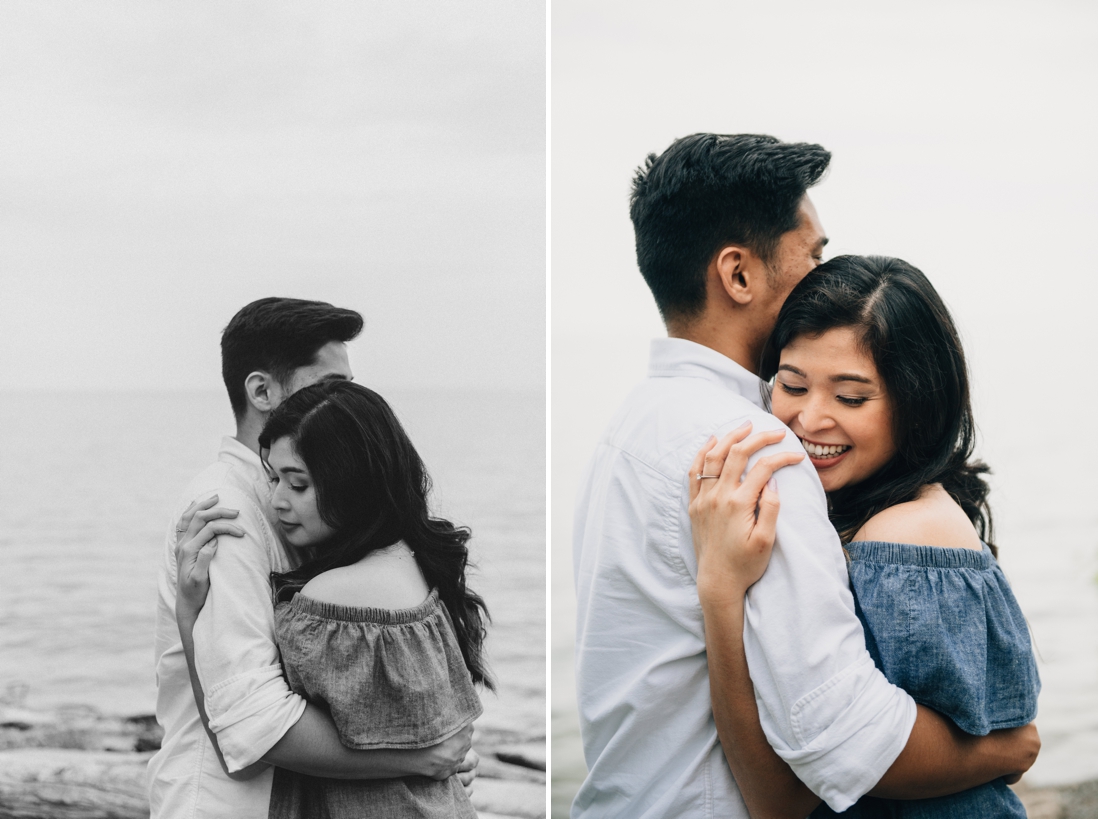 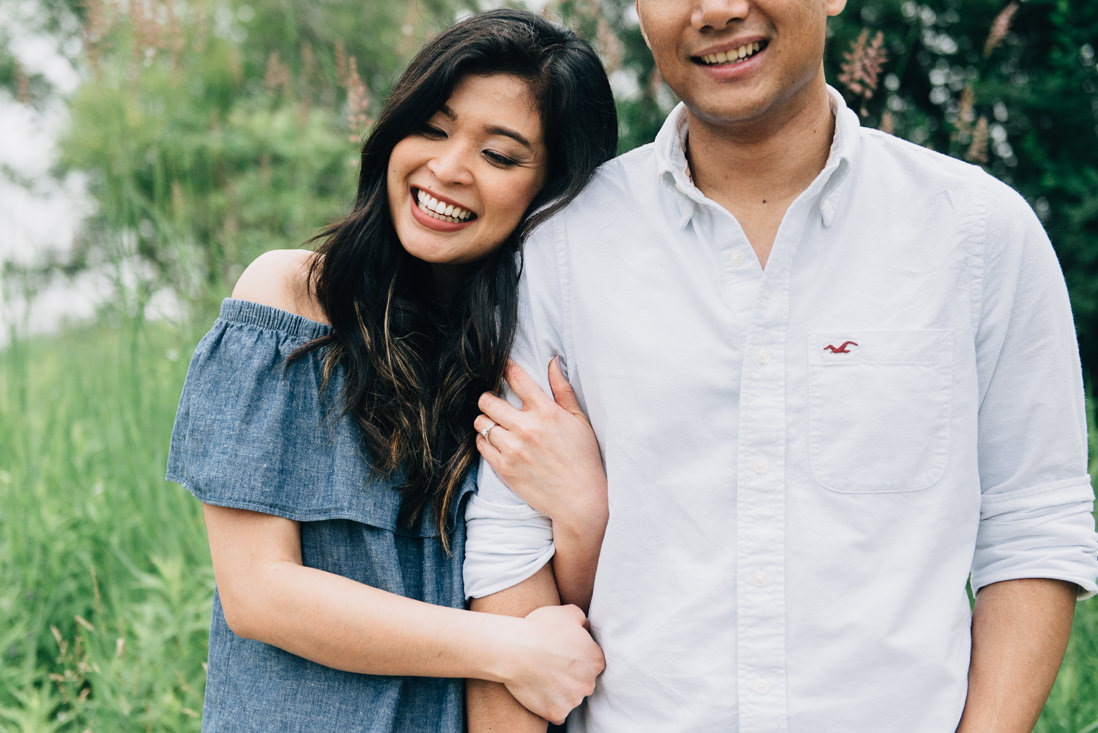 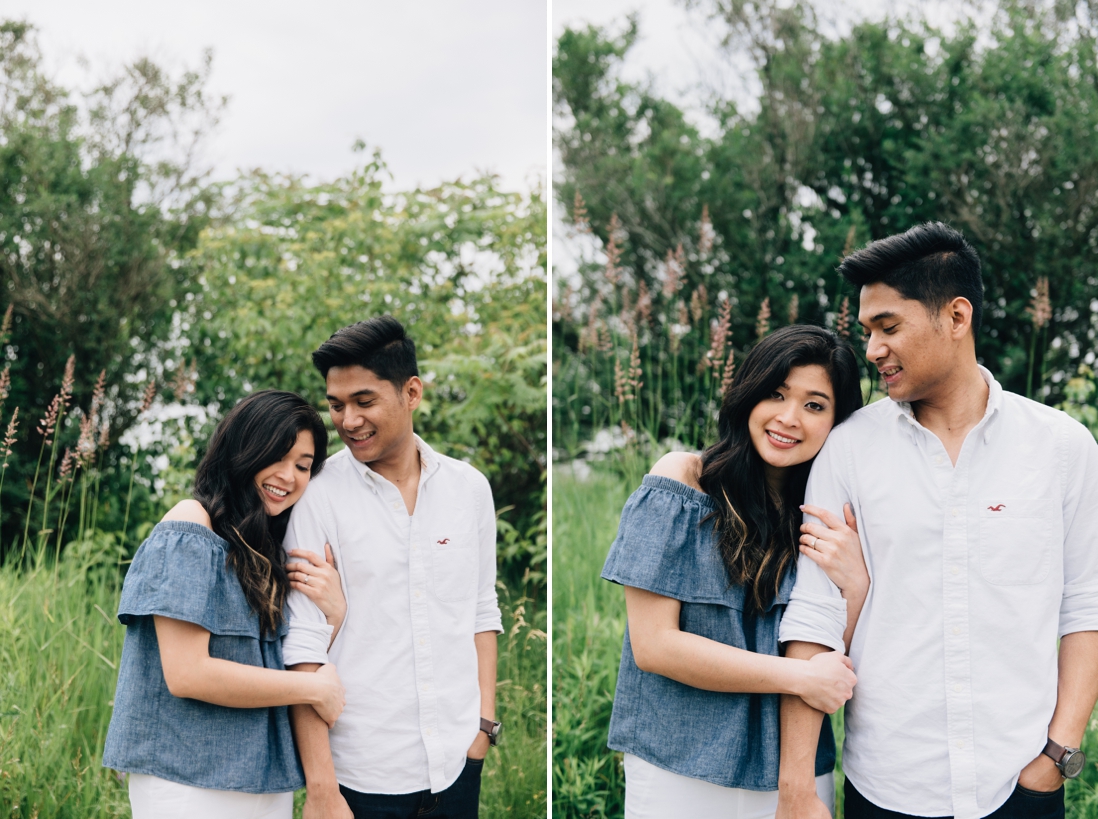 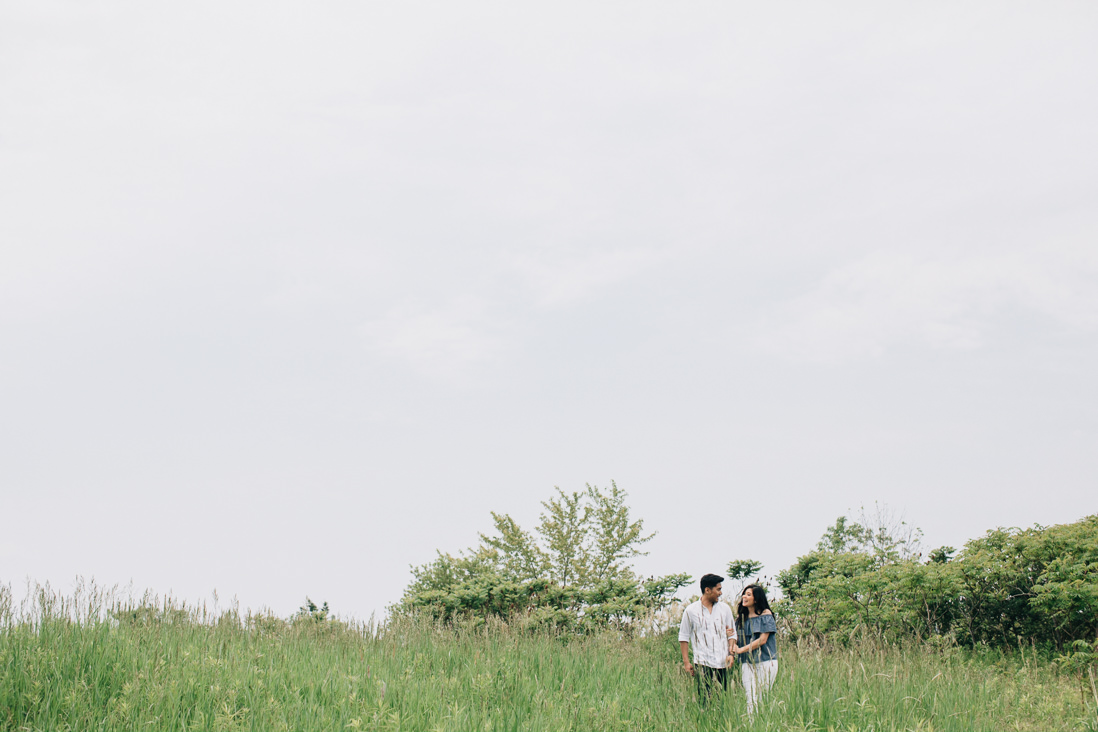 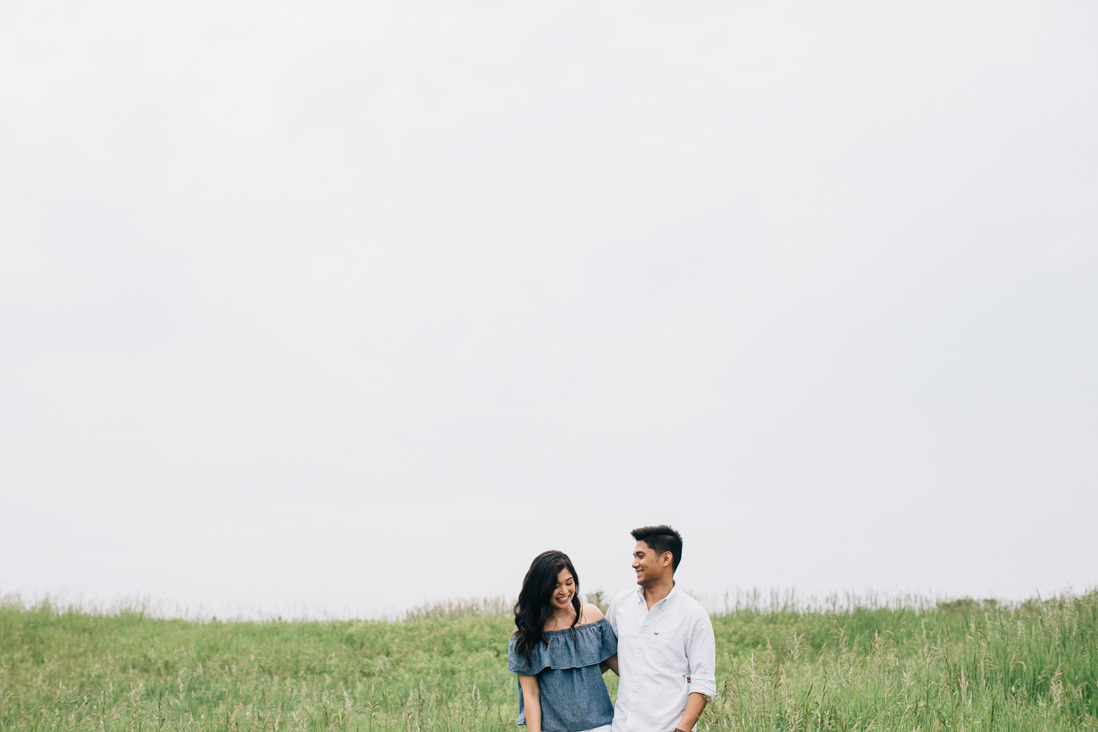 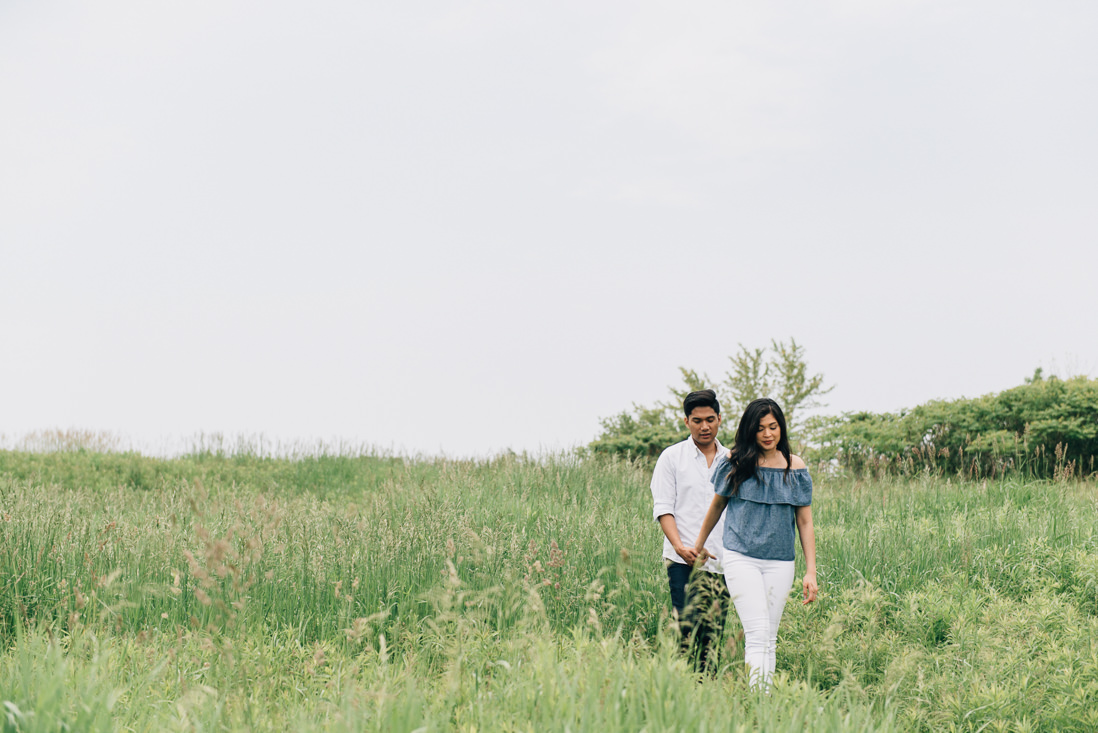 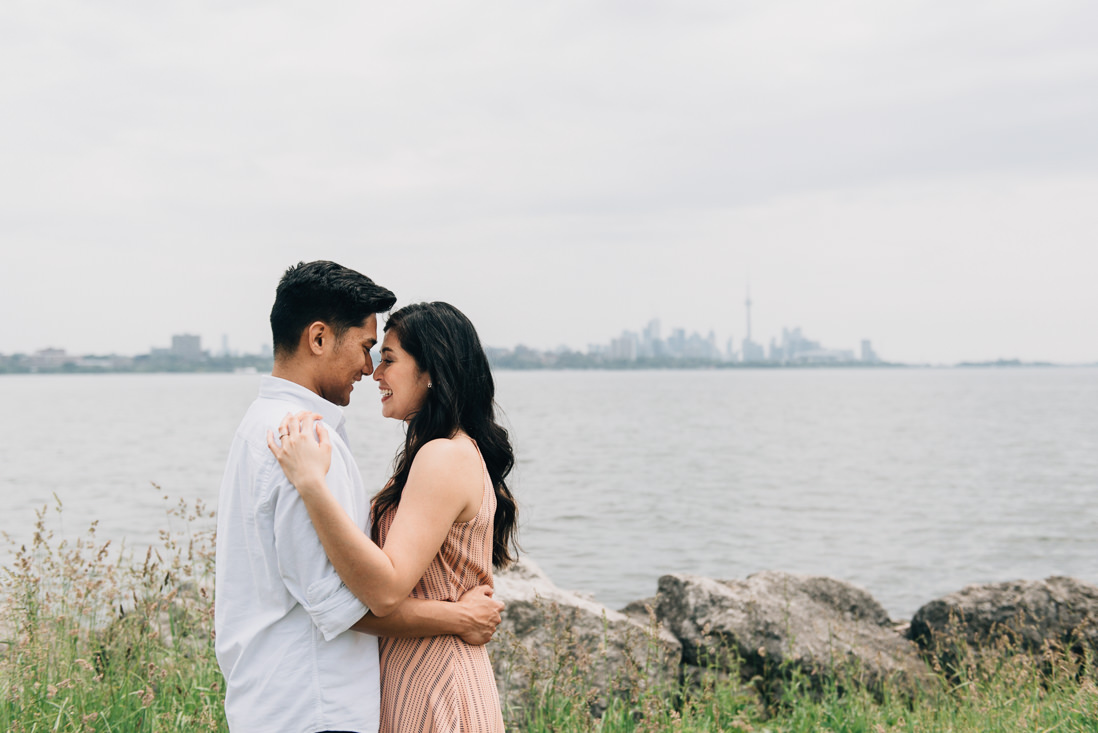 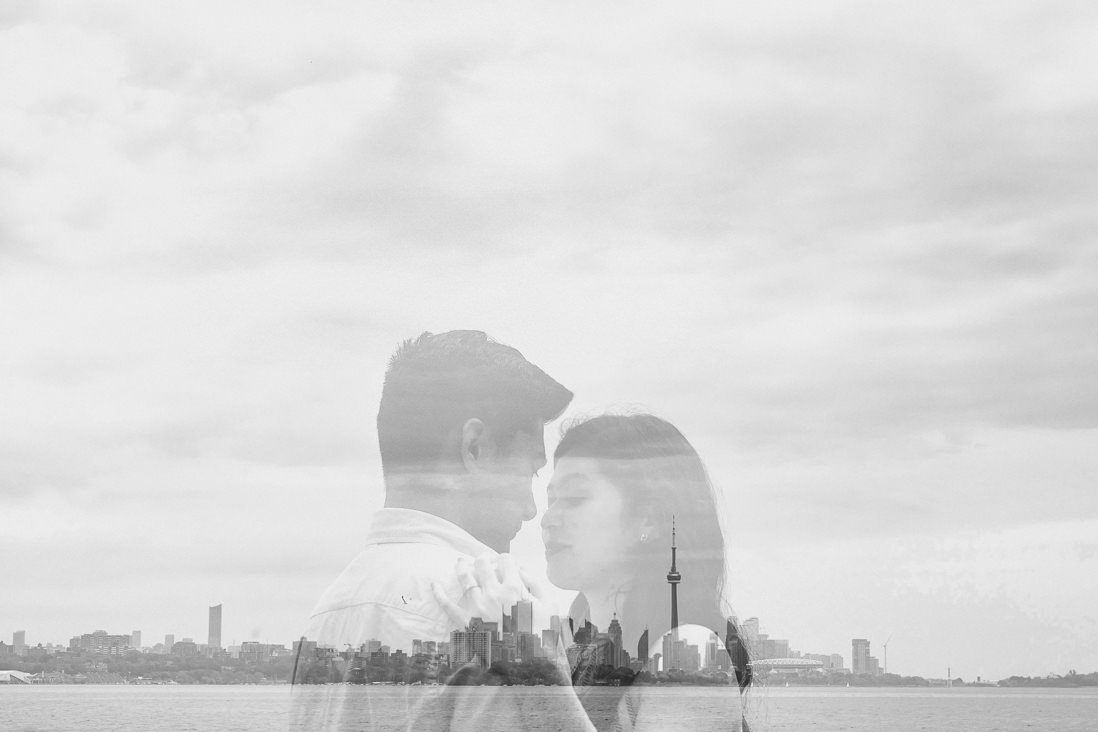 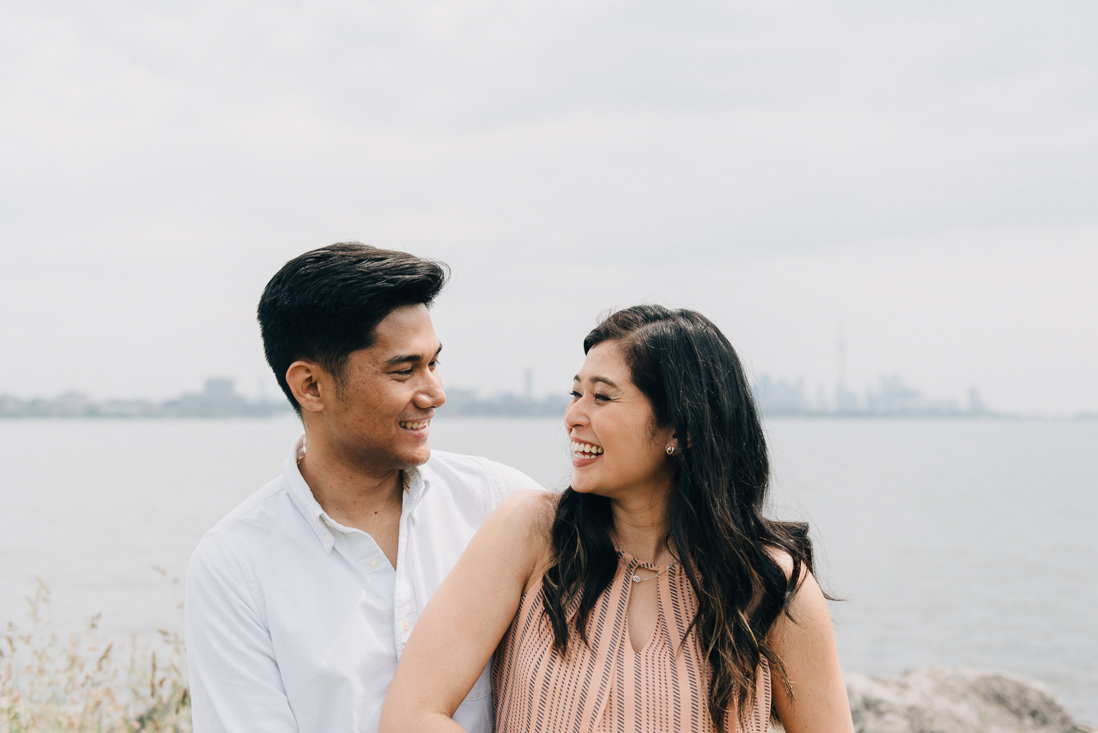 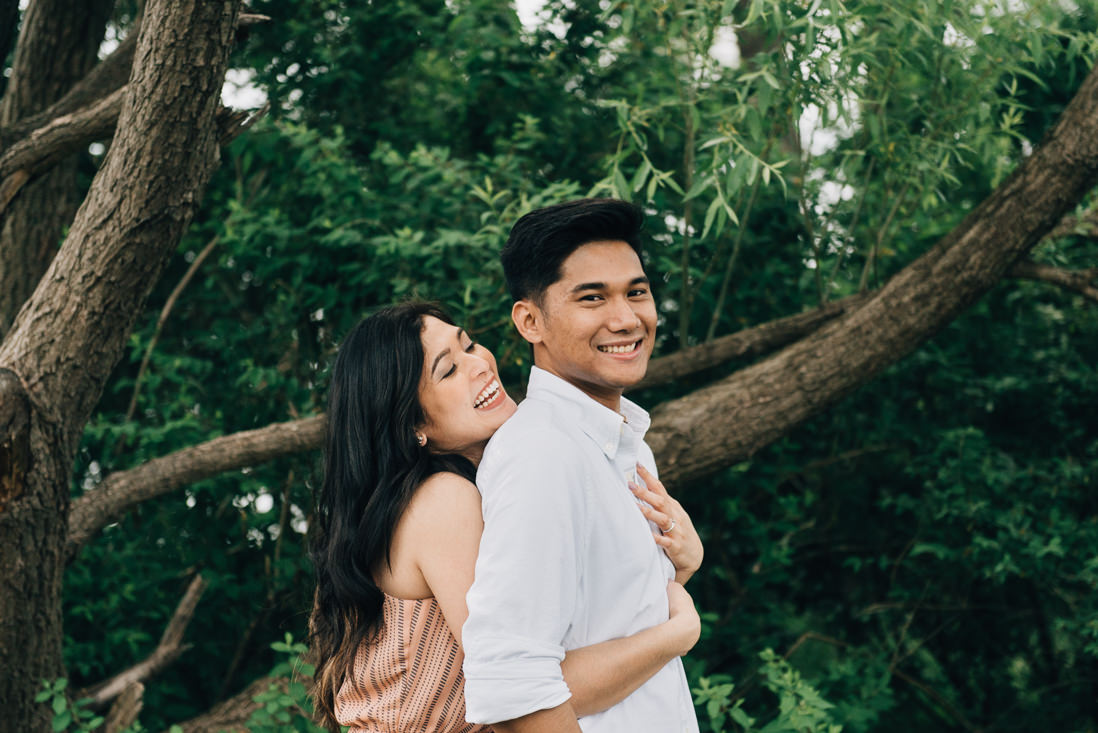