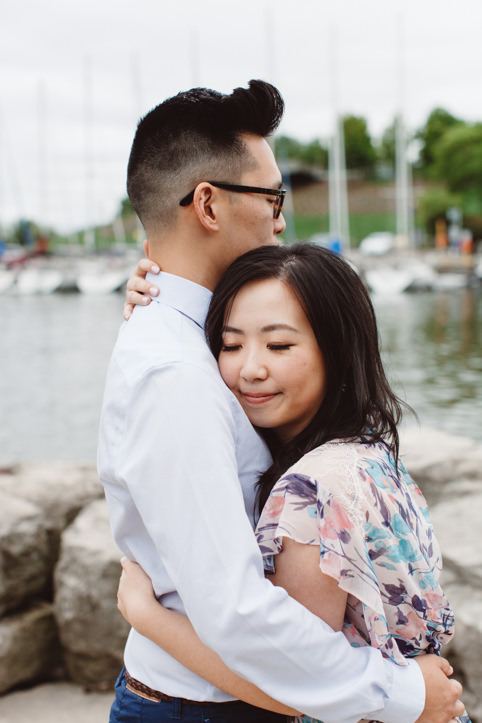 Diana and Kenny are getting married in May, and we can’t wait!! A couple months ago, we shot their Oakville Lakeside Park engagement session on a perfectly overcast (but windy!) day. Diana and Kenny just bought a house in Oakville, so it was fitting that we did their engagement session there to mark their new beginnings in this neighbourhood! Lakeside park is a relatively lesser frequented portrait location, but it has a lot to offer, including the historic Oakville Museum, Lakeside Park Marina, and also downtown Oakville, which are all within walking distance of each other. (If you’re a longtime follower of our blog, you might also recognize this park from Sarah & Karsten’s engagement!)

For part of their engagement shoot, Kenny suggested we drop by Tribeca Coffee in Downtown Oakville, which just opened sometime last year. As fellow coffee lovers, it was great to drop by and see what this new cafe had to offer! We loved the enclosed workspace/education room tucked away in the back, it kinda made us wish we lived a little closer to the area so we could use that room as a satellite office, haha! If you’re ever looking for workshops on different brewing methods, be sure to check them out! Big thanks to the staff at Tribeca for being cool with us shooting during your operating hours, and also for offering your blue mugs as props! ❤️ 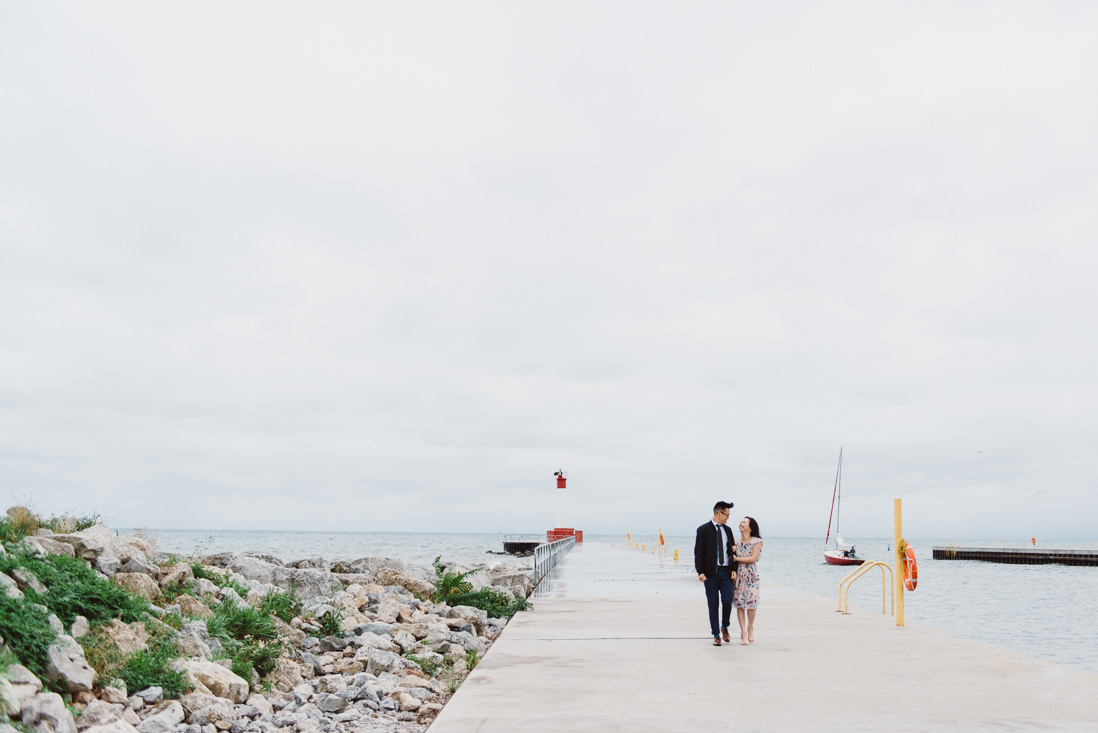 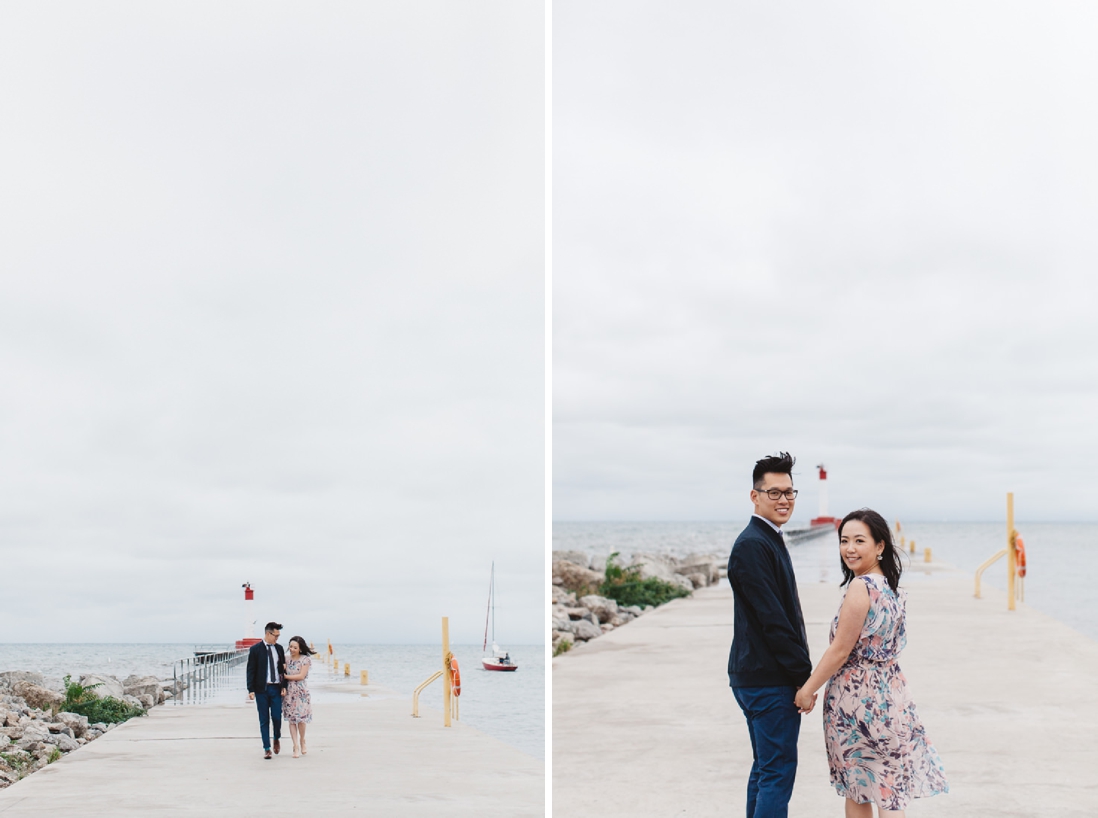 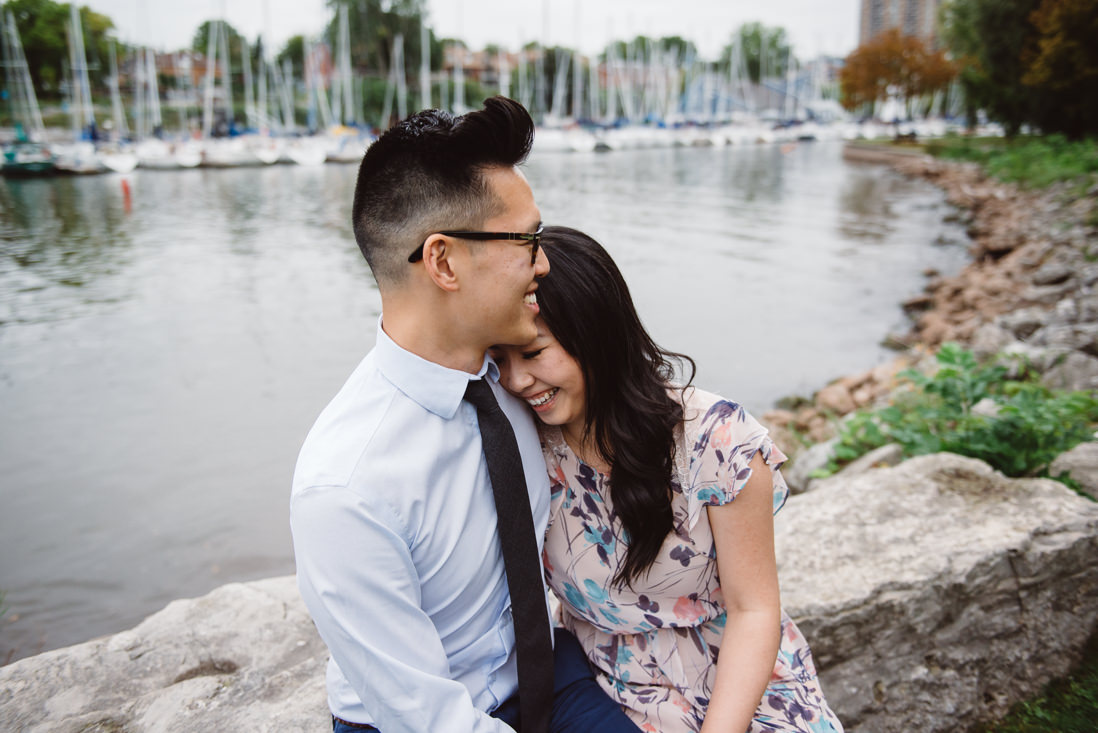 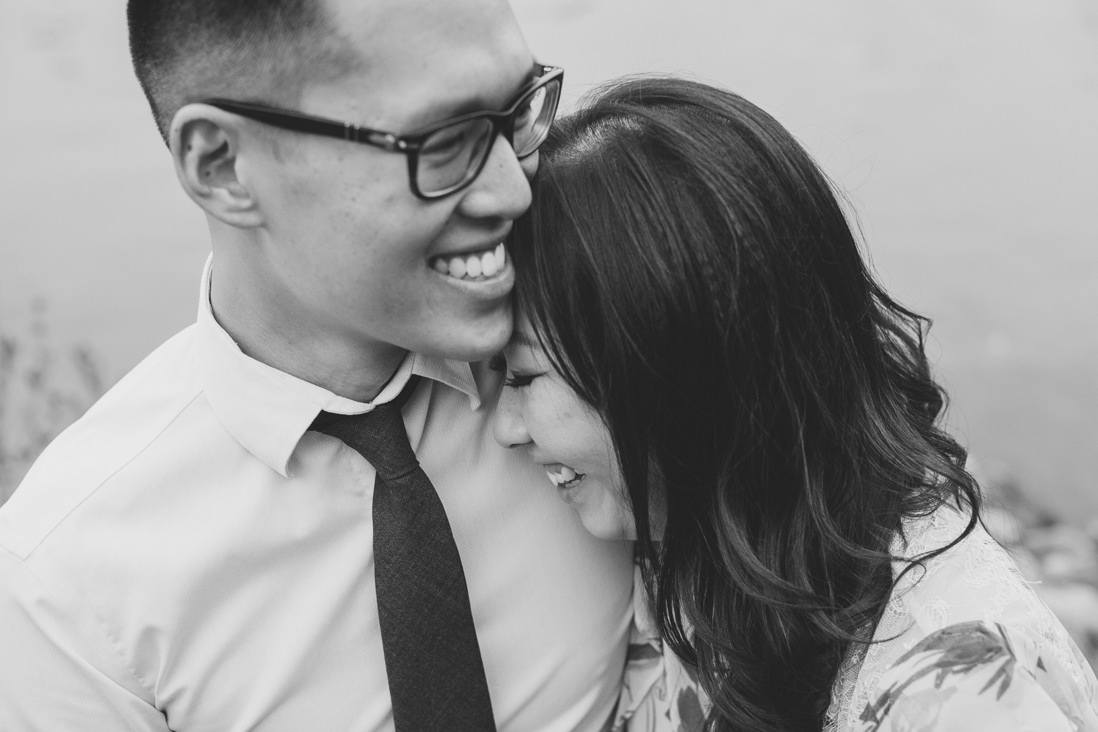 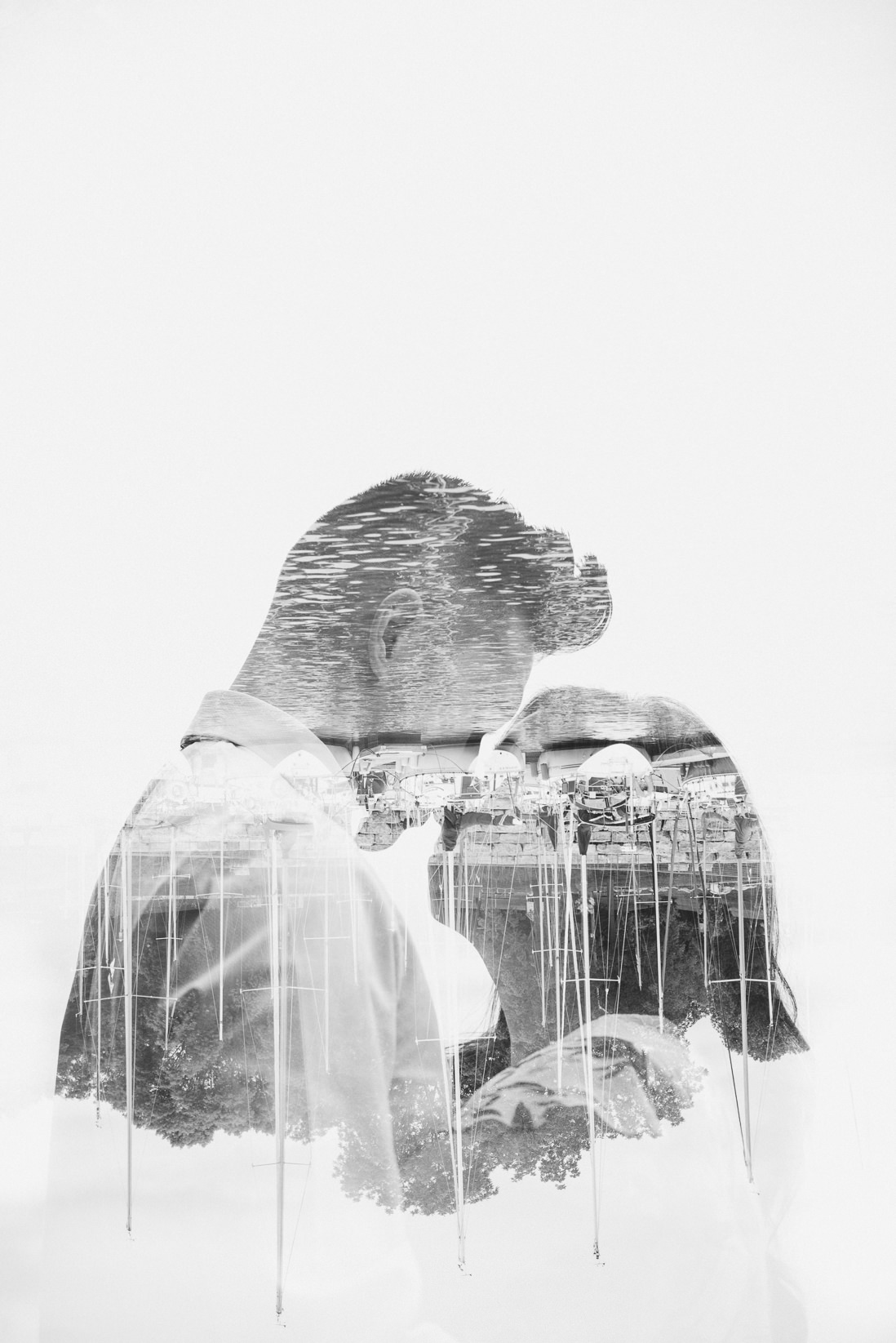 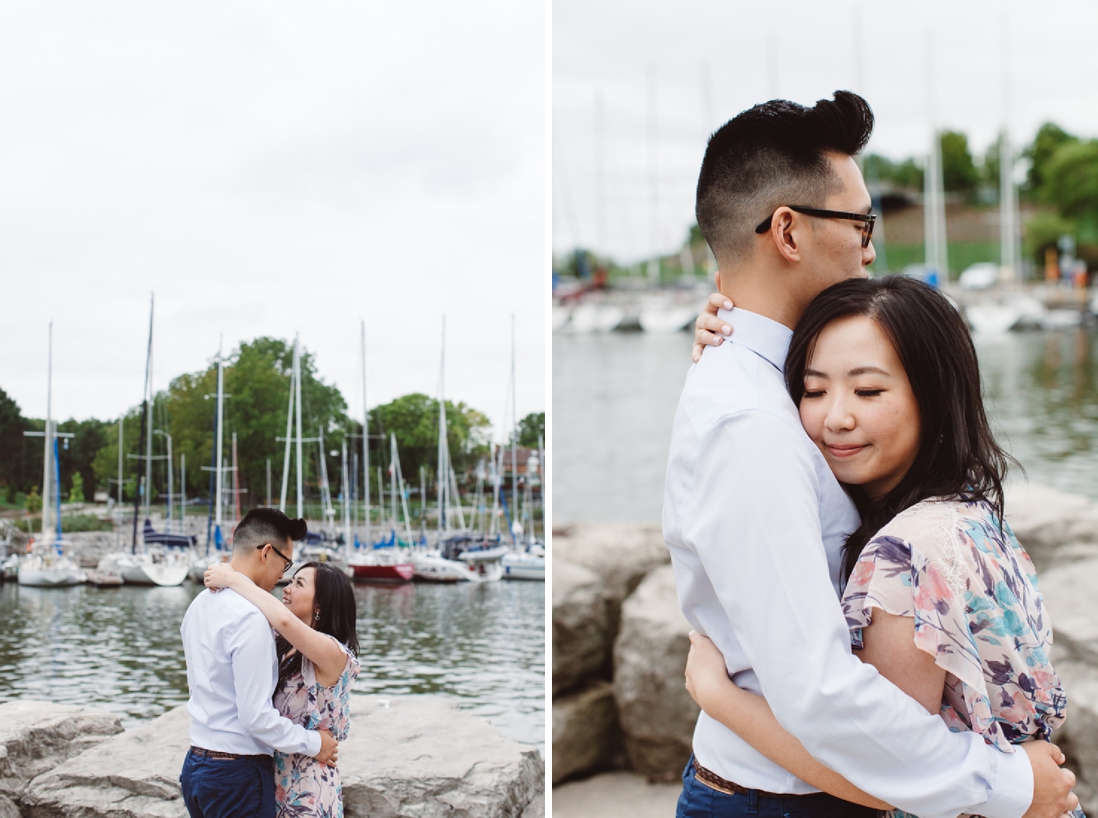 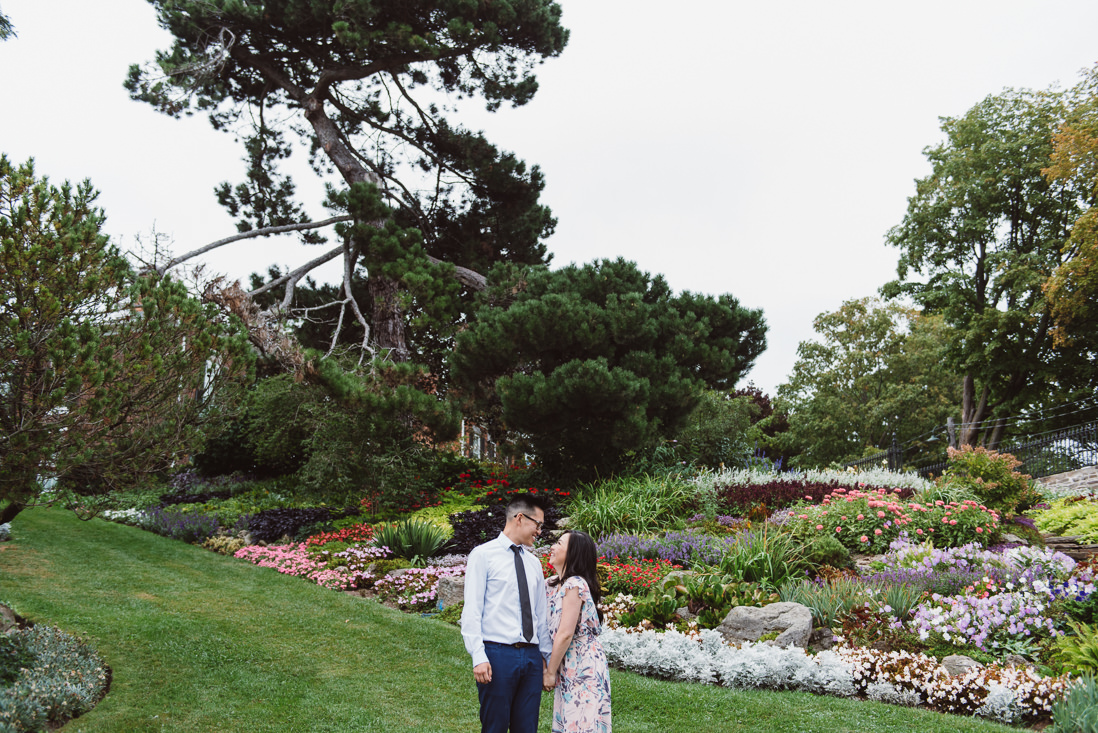 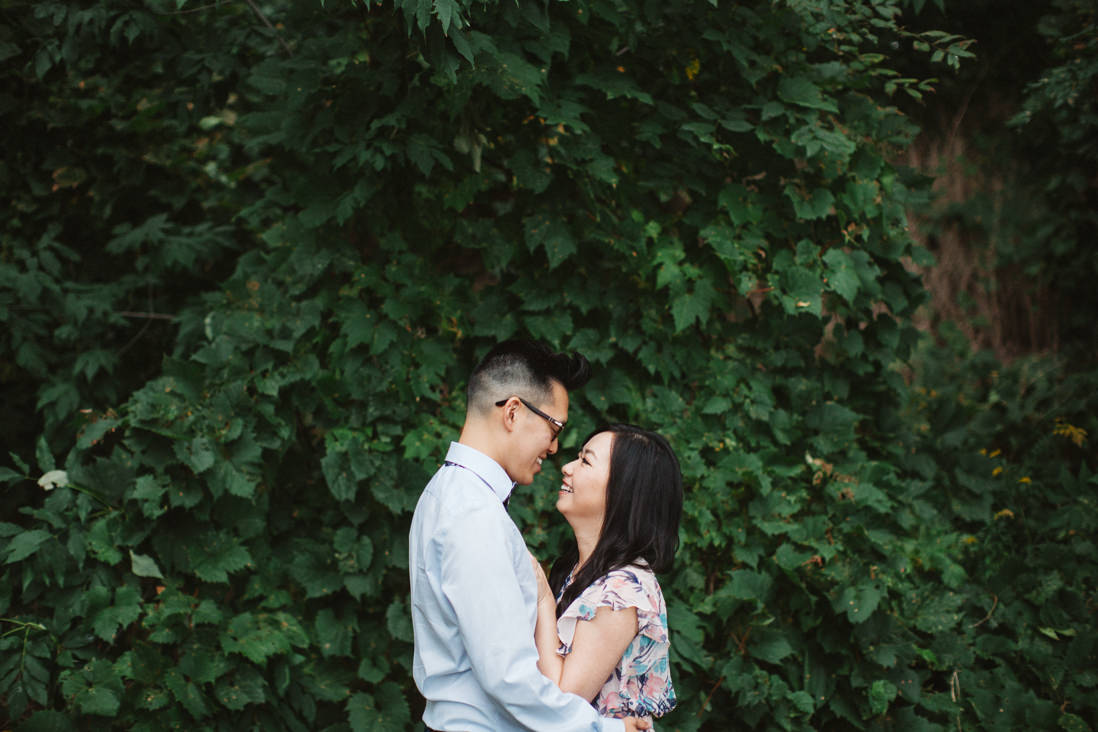 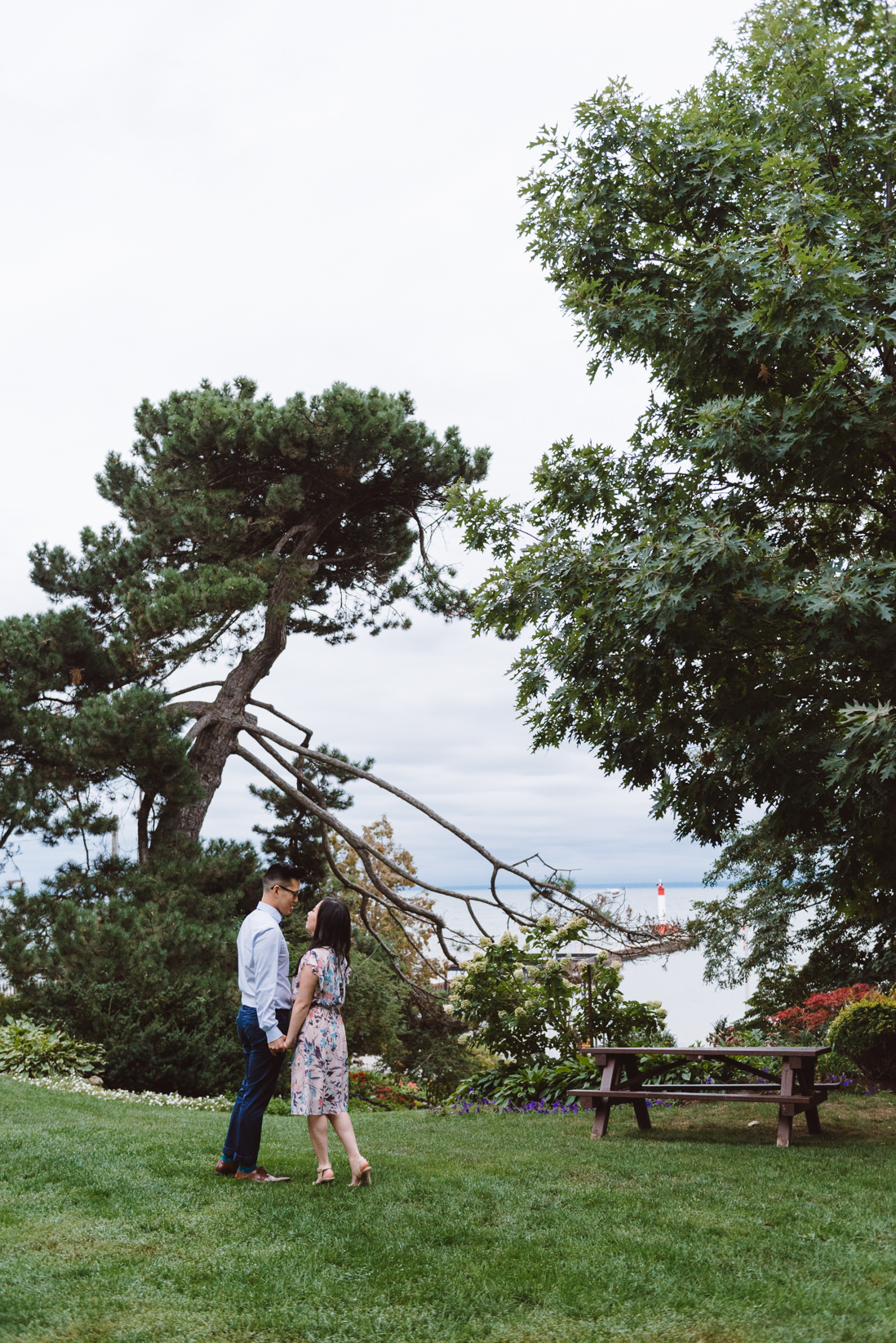 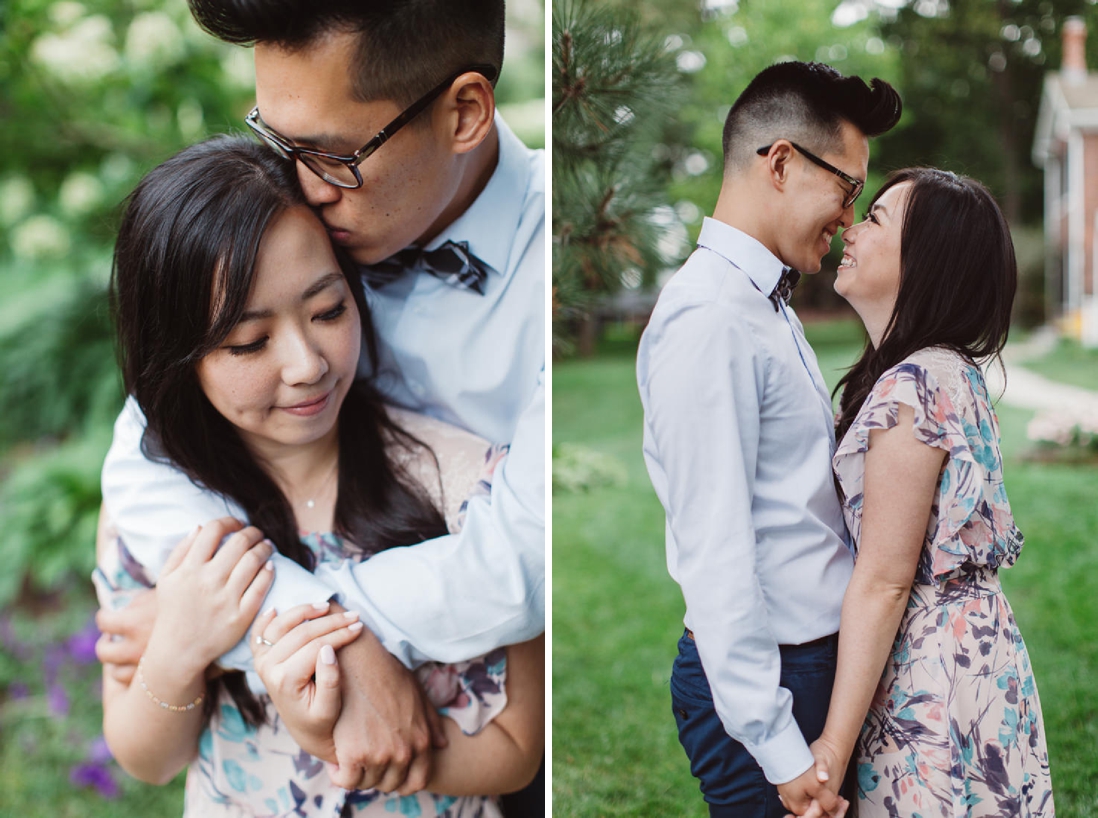 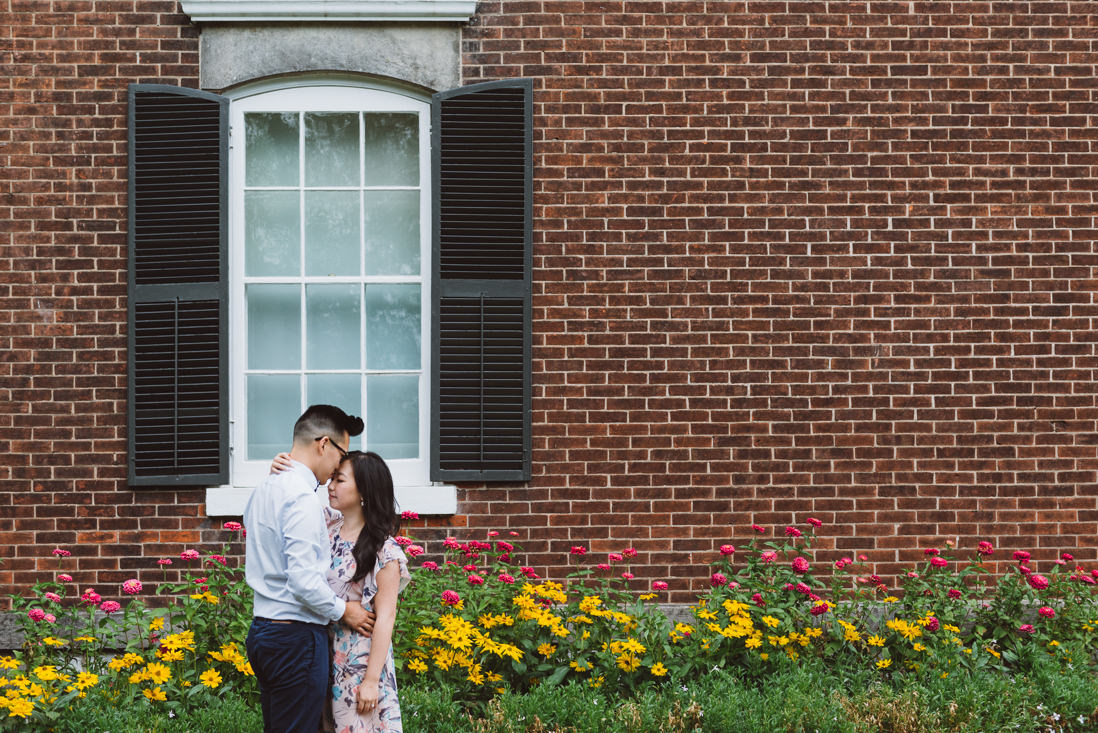 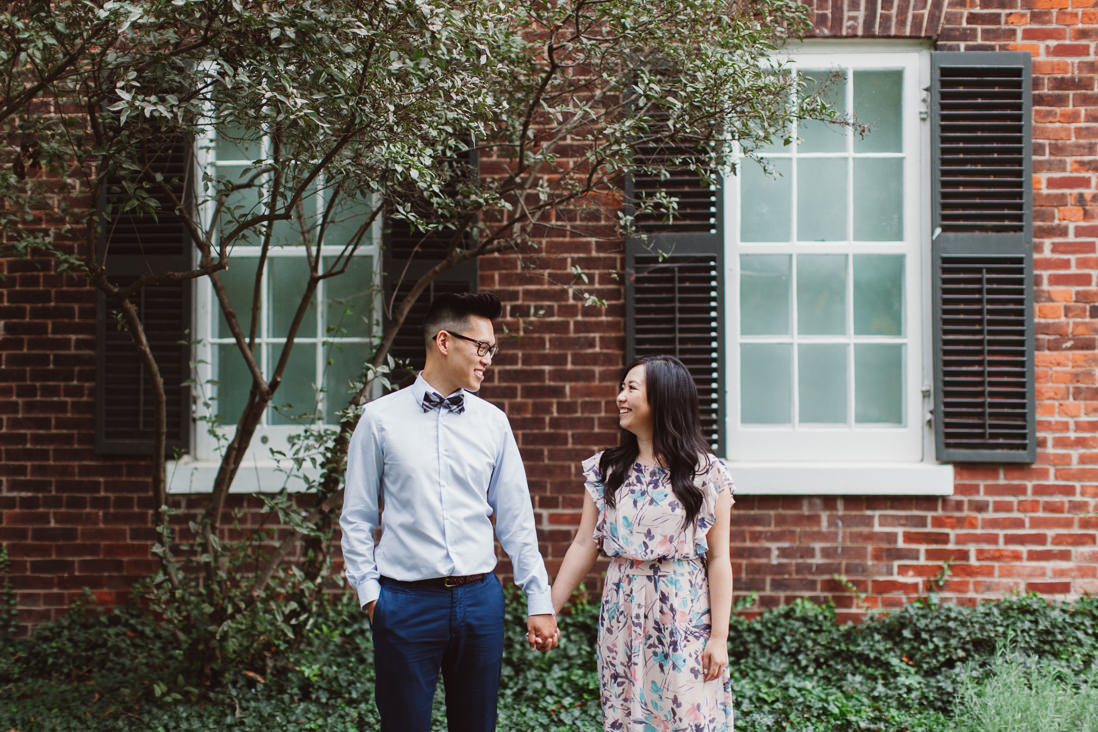 Lakeside Park is also within walking distance to downtown Oakville, where there are lots of cute shops and cafes! Diana and Kenny took us to Tribeca Coffee to end off their super cute engagement session. The staff noticed we were shooting some portraits, and they were so kind to give us ceramic mugs as props for the shoot! 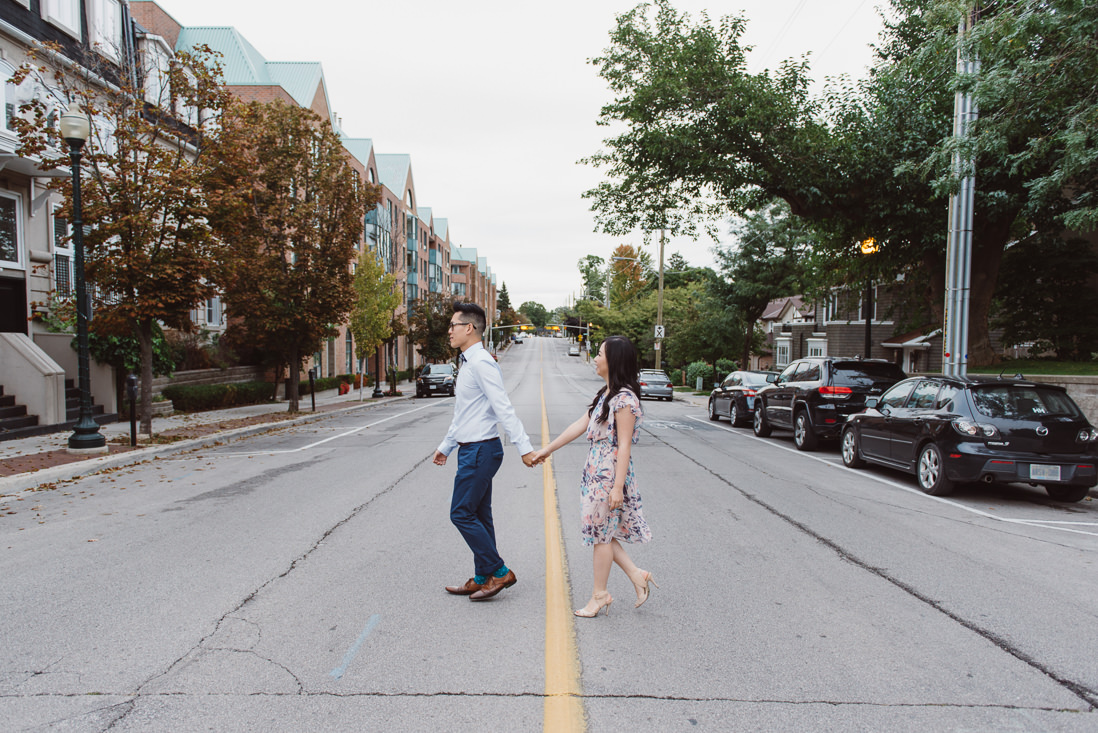 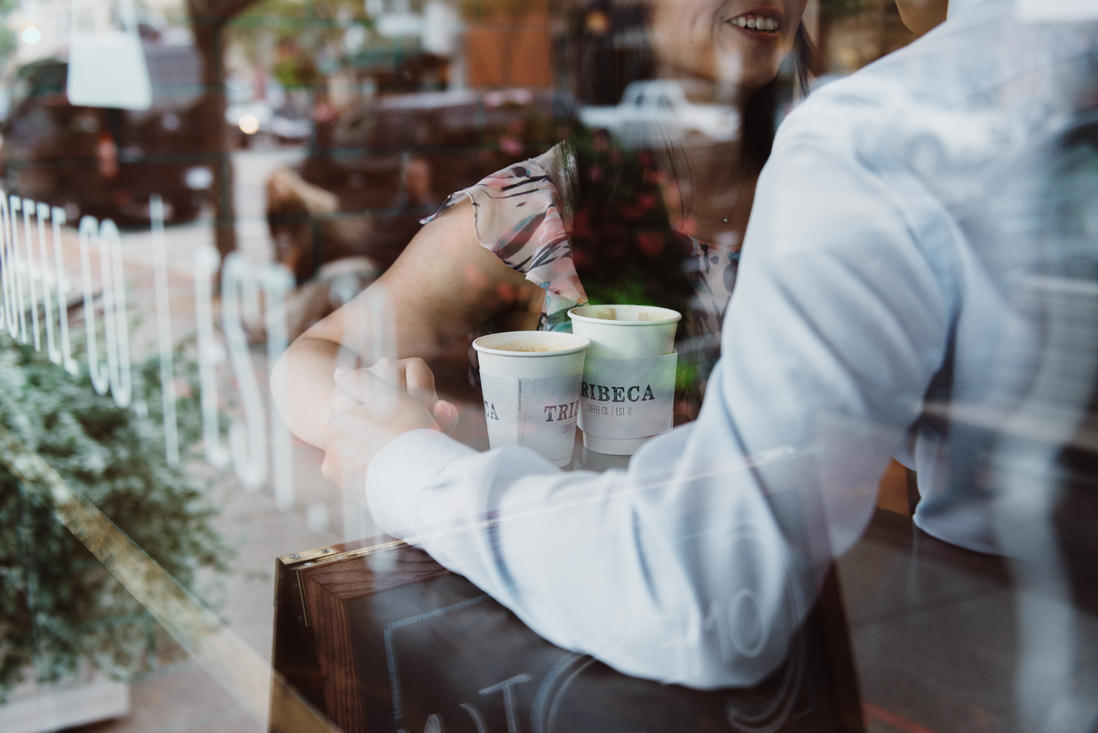 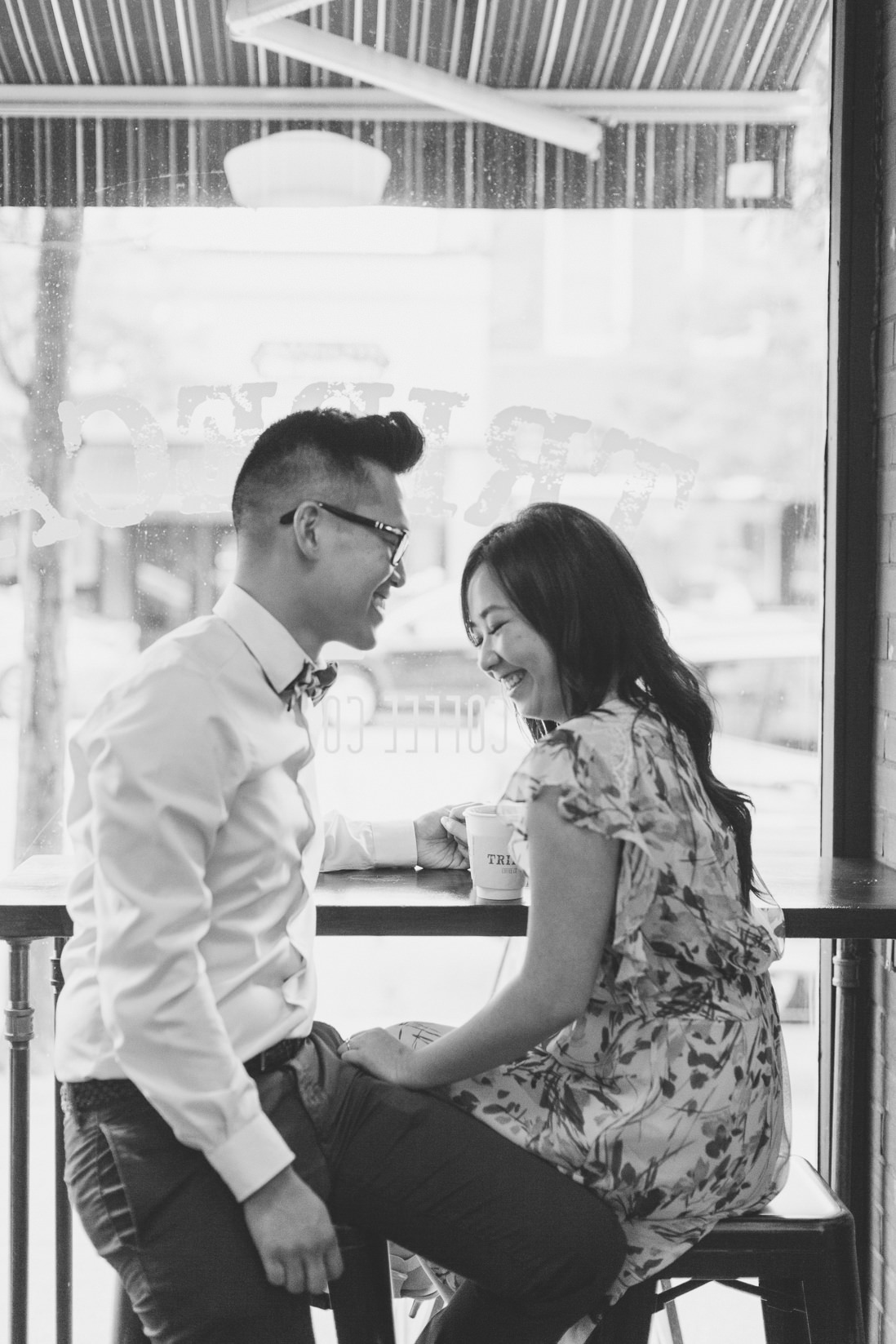 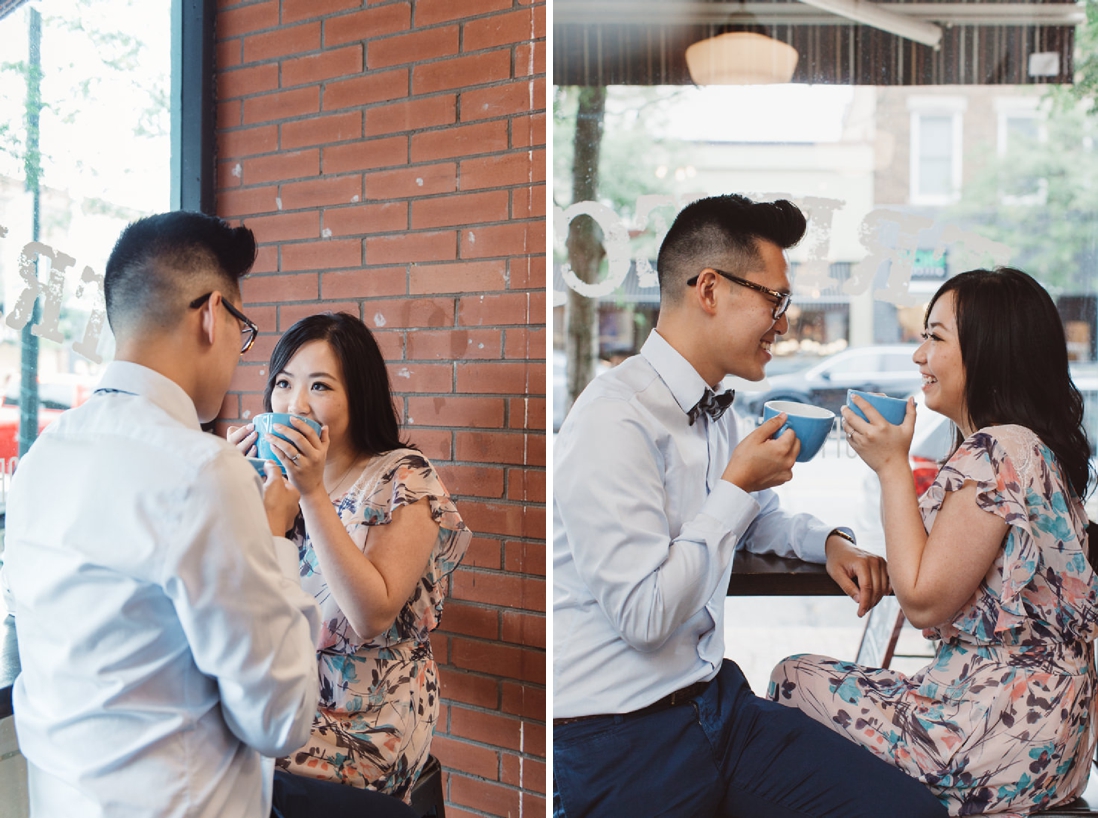 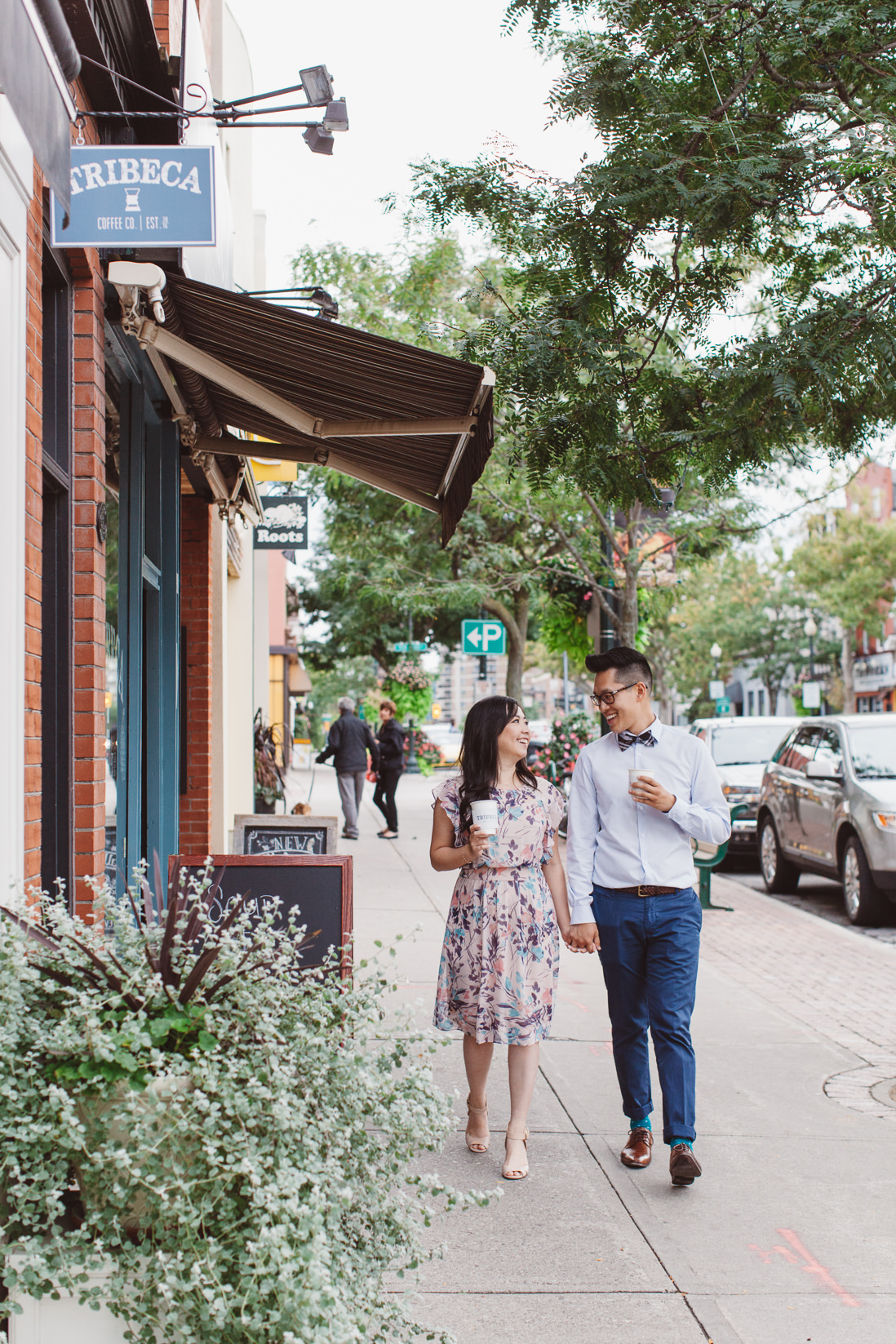